SD-WAN: Yes, It's a Revolution Alright

SD-WAN provides a massive shift of power and control from the carrier to the user. 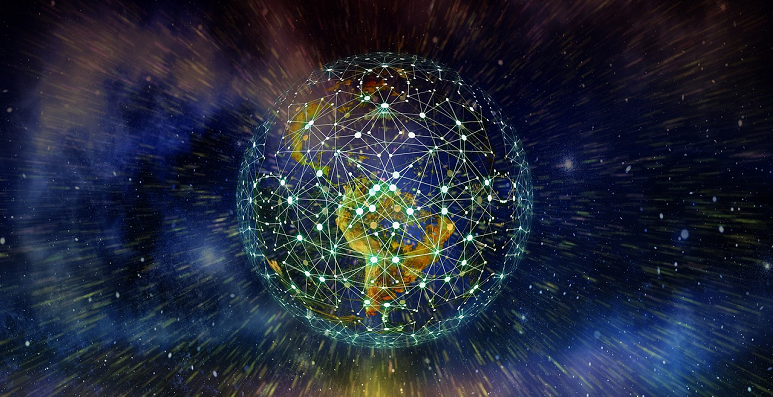