SD-WAN Deployment: How to Avoid a Critical Mistake 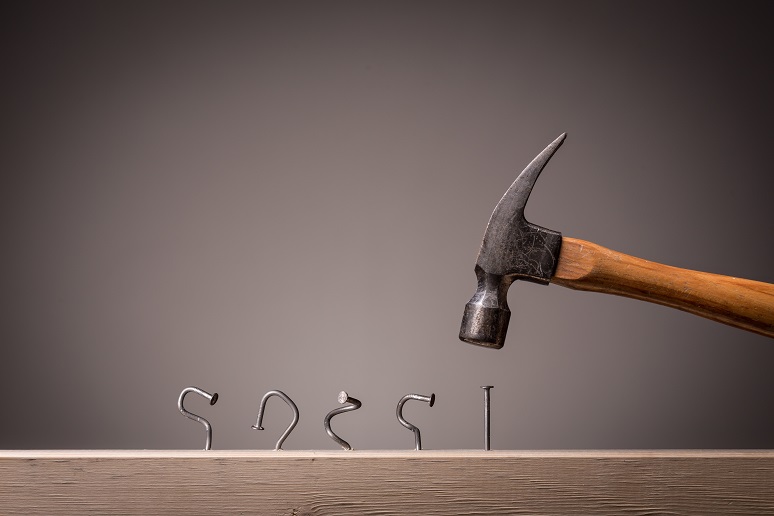 Image: Unitas Photography - stock.adobe.com
When introduced, software-defined WAN, or SD-WAN, promised to raise the standard of the then-current MPLS by delivering a high-quality network that eliminated infrastructure redundancies, and addressed and alleviated the persistent issues of cost and network scalability. SD-WAN presented multiple advantages over previous iterations of network technology, including the ability to meet increasing bandwidth requirements, seamlessly route traffic through dynamic path selection in order to avoid congestion, and ensure faster delivery. Organizations have begun to adopt this SD-WAN network option in droves as an agile and cost-effective solution to traditional MPLS — so much so, that the market is expected to be worth nearly $4.1 billion by 2023.
But in order to adopt high-performing network infrastructure such as SD-WAN, an organization should first familiarize itself with typical missteps that come with planning and deployment to protect its network against traffic (and security) threats.
Where Organizations Get It Wrong
The most critical mistake when planning or deploying an SD-WAN is in focusing on network system isolation rather than integration — that is, oversimplifying the technology and considering the solution a plug-and-play replacement for an existing network technology.
SD-WAN is a fast and cost-effective overlay connective technology; this means an organization must update any underlay networks to complement the solution. IT must address underlying network issues before adopting SD-WAN.
Some organizations position SD-WAN as a network in itself, but most SD-WANs use a combination of Internet connections, with MPLS and 4G as the underlay. The SD-WAN overlay enables application-aware routing via policy. Stated another way, the SD-WAN overlay tells the application which underlay path to take based on pre-defined policies.
The time wasted wiping out previous networks and starting from scratch with SD-WAN (which notoriously has marginal room for error) is often responsible for deployment failure. In replacing traditional network technology, deployment becomes overly complicated, causing enterprises to start from the ground up rather than build upon a solid network system base that works in tandem with SD-WAN. The result is bandwidth shrinking, network congestion, and frustrated organization leaders, IT managers, and staff. It can also introduce gaps in overall network security by potentially compromising data stored in the original network technology, leading to further, perhaps more serious, complications for an organization.
Dodging (or Resolving) Deployment Derails
To avoid potentially crippling SD-WAN deployment disruptions, IT teams need to educate every employee from the C-suite on down to staff on the deployment process and the imperative of keeping existing network technology while adding SD-WAN, rather than replacing the old with the new. And that will likely require a rudimentary understanding of what SD-WAN is.
Once an organization better understands the background of the technology, and how deployment should work, there can be sufficient buy-in and support from leadership, who otherwise might view SD-WAN as a simple replacement for existing network technology.
The process must start with the application front and center, rather than the network, as app performance optimization cannot occur unless network characteristics necessary for success are understood.
Plan: SD-WAN
The smartest way to begin planning for an SD-WAN is to consider network requirements — estimate the number of remote sites, the number of users, and the amount of WAN bandwidth required. Additionally, the types of applications an organization relies on can help determine which connectivity architecture works best.
Keep security and flexibility in mind; some managed service providers, for example, leverage secure dynamic connectivity on top of a transport-agnostic fabric to create a network hybrid. Such a hybrid solution might combine networking technologies such as private IP, dedicated Internet, Internet broadband, and 4G LTE, allowing organizations to specify multiple transit paths depending on their individualized application needs and network type.
Generally speaking, there is no quick fix for network architecture. Digital transformation is a time-intensive, multistep and — most importantly — evolving process. Adaptation is key, continuous check-ups are necessary, and organizational leaders and their employees must realize they’re in it together to make the transition and adoption both smooth and effective.

Learn more about SD-WAN in this case study session at Enterprise Connect, and much more! Check out the conference program here, and register soon to get the Advance Rate. Enter the code NOJITTER at checkout to save an additional $200!