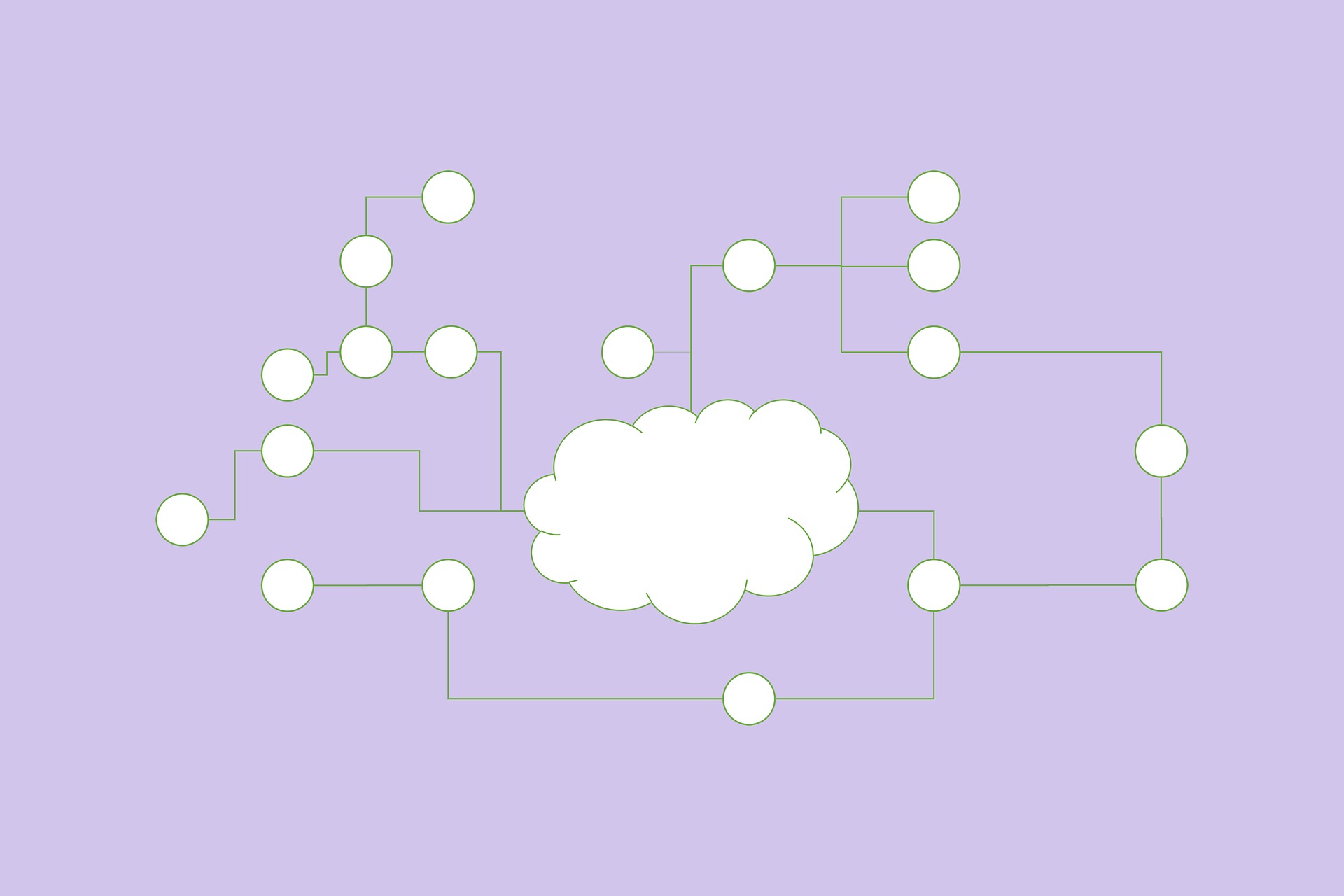 When we think of SD-WAN, we generally think in terms of its benefits – increased network speed, flexibility, and ease of management. These benefits and others provide the necessary “boost” that enterprises need to fulfill their cloud-based digital transformation strategy.
“The whole notion of SD-WAN is to make an organization much more cloud-friendly, to make an enterprise adopt more of cloud-first practices,” said Shashi Kiran, CMO, Aryaka, during a No Jitter briefing.
SD-WAN “Made” for the Cloud
With the rise of SaaS services and cloud computing, network traffic patterns drastically changed, requiring enterprises to design and deploy more robust networks capable of meeting the increased demand, Zeus Kerravala, founder and principal analyst at ZK Research, told No Jitter. Legacy on-prem networks were designed to maximize “on network” traffic, while SD-WAN networks can better handle "outside" traffic since SD-WAN evaluates traffic patterns and chooses the most efficient path in real-time, according to Kerravala.
Aryaka’s Introduces HybridWAN Solution
This cloud-first (SD-WAN) approach seemed to be center of mind for Aryaka and its introduction of HybridWAN this week. The HybridWAN offering extends Aryaka’s global managed SD-WAN solution to sites with its Layer 2 core connectivity and Aryaka-managed Internet connectivity – allowing enterprises to consolidate and centralize their networks, according to Aryaka.
The HybridWAN offering will also provide zone-based firewall capabilities and micro-segmentation in support of multi-tenancy. With its zone-based firewall capabilities, enterprises can have a separate firewall policy for a certain business segment or zone, like finance or HR, while micro-segmentation allows Aryaka users the ability to create “walled off” portions of the network and assign them specific policies, said Kiran.
While built-in and add-on security aren’t uncommon in SD-WAN services, historically, implementing digital technologies required enterprises to "pause" deployments to "understand the security implications," said Kerravala. "By building those services into the network, businesses can be aggressive with plans, without the associated risk of the old network model,” he said.
HybridWAN is under controlled availability, with general availability set for the end of the year.