The trick is to combine overlay network and appliance-based edge SD-WANs for end-to-end peak performance and reliability. 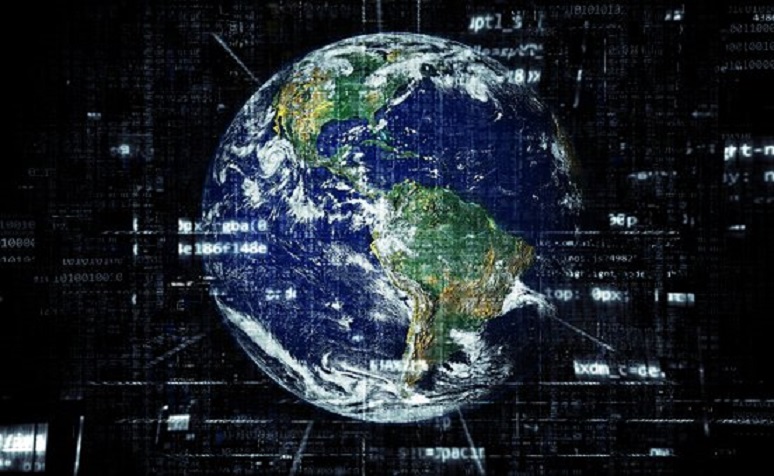 I’ve read article after article talking about how different SD-WAN solutions “fix” UCaaS and VCaaS. Recently I ran across one on No Jitter titled, “Can We Credibly Link SD-WAN to UC Improvements?” -- a great question. Let’s take a deeper look at what causes problems with real-time applications and then think about how SD-WAN offerings attempt to address those issues, if at all.
Understanding what impacts the performance and quality of voice and video over IP is pretty simple. It comes down to latency and loss. You’ll hear the terms jitter and delay as well, but because jitter and delay are all forms of latency, I’ll refer to them collectively as latency.
Real-time voice and video applications must receive data at given intervals or quality may begin to degrade. Increases in latency and jitter will introduce an “off time” or conversation lag. This will typically manifest itself as two people talking over one another, followed by a long awkward gap as they both stop talking, then talking over one another again, and so on. The recommended maximum one-way latency is 150ms, though more can sometimes be comfortably tolerated.
Voice and video codecs have evolved significantly in recent years, and with the latest packet error concealment technologies they’re able to tolerate some degree of packet loss. However, beyond a certain threshold the concealment algorithms become very noticeable. If you ever hear robotic-sounding audio just before the audio cuts out, this is a sign that the packet loss concealment algorithms are working their hardest.
SD-WAN solutions focus on addressing these problems with two primary tools:
While each SD-WAN vendor has its own implementation, to keep things simple here is a basic explanation of each:
SD-WAN typically uses broadband Internet for transport, trading off the lower cost and higher nominal data rates with the risk of inconsistent throughput, higher loss, and higher latency as compared with carrier services such as MPLS. The primary selling point is that SD-WAN has the potential to make broadband as good as the higher-priced carrier services.
With this basic understanding of what issues impact voice and what capabilities SD-WAN has to offer, let’s look at how well SD-WAN can improve real-time applications.
Can SD-WAN reduce latency?
Given our high-level definitions, the answer is yes, to a degree. Depending on the dynamic path selection algorithm in use, the SD-WAN solution can choose the better-performing Internet connection to route the real-time transport protocol (RTP) stream. Yet, this is predicated on the assumption that one connection is sufficiently better than the other.
Can SD-WAN reduce loss?
Yes, depending on the FEC implementation and application-based policies. But, giving SD-WAN vendors the benefit of the doubt, let’s assume these are adequately implemented.
Are loss and latency a result of the first- or last-mile Internet service provider (ISP)?
Here’s where things get more interesting. Most folks believe the ISP is the primary cause of loss and latency, and certainly there can be issues in the first- and last-mile ISP networks. In fact, however, many of today’s broadband providers have networks that are a result of mergers and acquisition of other providers, which can lead to suboptimal routing within the ISP’s own network. The reality is that issues with loss and latency can occur anywhere in the path -- be it first, middle, or last mile.
The performance gap that SD-WAN can’t fill is the loss and latency created by the vast Internet middle mile. Any enterprise traffic not carried on a dedicated circuit traverses the Internet backbone, whether the traffic is flowing between enterprise sites or from a branch to a cloud application.
The Internet backbone is a “network of networks” comprising hundreds of interconnected autonomous systems or network providers. Each of these providers has a set of complex peering relationships with other providers, and each provider has arrangements with other autonomous systems for passing traffic between them.
Fundamental design elements of the Internet create inefficiencies and performance issues for the enterprise. Among these are:
A new breed of SD-WAN solution meets middle-mile performance challenges head-on. These overlay networks don’t seek to replace the Internet. Instead they augment the strengths of Internet routing by creating performance metric-based feedback loops that inform a central orchestrator. The orchestrator, in turn, maps out the best-performing routes through the Internet and automatically instantiates routers into the cloud to use that route.
Think of it as having an Internet heat map that is continually analyzed and updated in real time. Routing is automatically modified as needed to maintain consistent optimized performance. This approach creates a self-optimizing, self-healing network overlay operating on top of the Internet.
Rather than an either/or choice between overlay network SD-WANs and appliance-based edge SD-WANs, combining the two technologies delivers a 1+1=3 solution, where the first, middle, and last miles are all optimized for peak performance and reliability. This combined approach is the right one for solving those tricky real-time application performance issues, all across broadband connections and Internet transport.