With $65 billion going to increasing broadband access, beware those in the government who seek a far more active role in how our industry progresses. 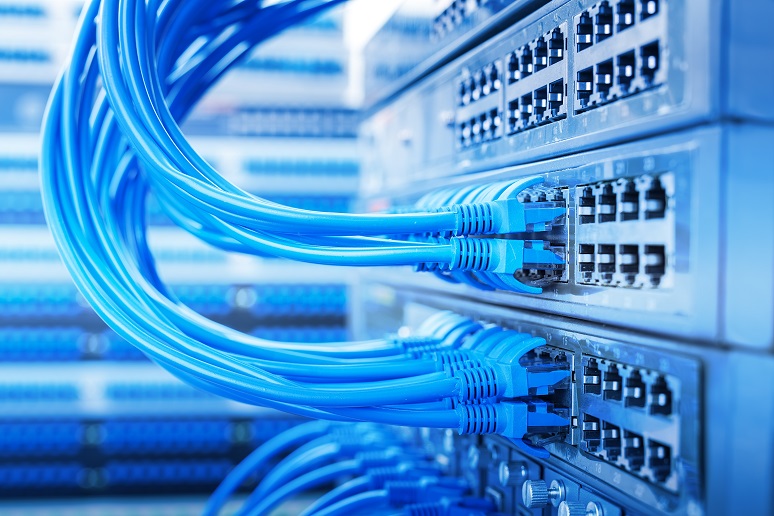 Get more insight from Michael Finneran and on communications infrastructure at this fall's Enterprise Connect 2021 event, coming to Orlando, Fla. Sign up now using the promo code NJAL200 to save $200 off your registration!