What Sheltering in Place Teaches Us About Net Neutrality

Pushed by the unforeseen demands of the pandemic, the Internet has sealed its place among other essential utilities. 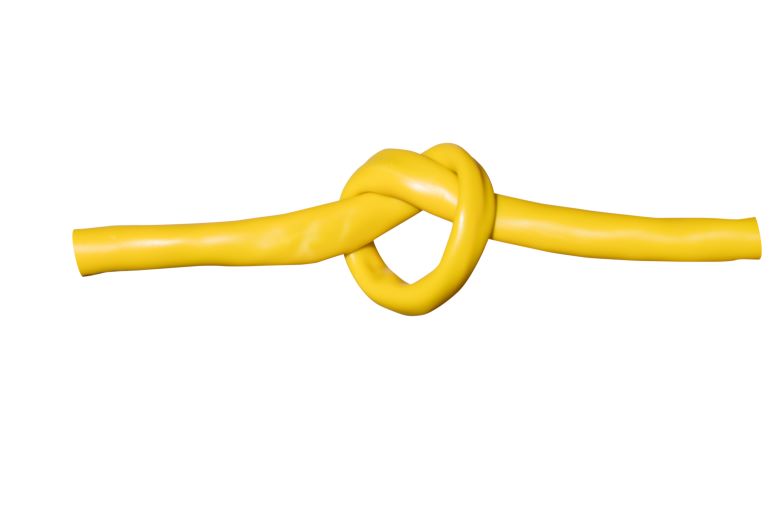 Image: steheap - stock.adobe.com
Pandemic aside, perhaps I should get out more, but few things make me angrier than the argument that light-touch regulation on Internet deployment serves consumers. Nothing, to me, could be further from the truth.
At its Oct. 27 meeting, the FCC plans to vote on whether to accept its motion on remand regarding the deceptively named Restoring Internet Freedom Order. As that day draws near, it’s important for consumers — even enterprise consumers — to recognize that this light-handed regulatory approach has not helped broadband deployment to rural and urban communities even as the Internet, like it or not, has become a utility, regardless of how it is legally classified. As such, the FCC should regulate the Internet with the same level of “handedness” as put in place for any other utility — except, that order gives most power for Internet regulation to the FTC, which doesn’t have the muscle, in this case, that the FCC essentially gave away in its abandonment of the original rules.
If you need supporting evidence as to why the FCC’s “hands off” regulatory approach has failed, you need only read the well-documented report, “AT&T’s Digital Redlining: Leaving Communities Behind for Profit,” published earlier this month by the Communications Workers of America (CWA) and the National Digital Inclusion Alliance (NDIA). While they clearly had an agenda in preparing the report, the facts they cite are irrefutable — and these facts point to continued digital “redlining” by AT&T in the 22 states where it operates as a local exchange carrier.
Redlining is a phrase that came into fashion in the mid-1970s when banks, mortgage lenders, and insurance companies drew maps with red lines highlighting neighborhoods that they deemed undesirable for lending purposes. Specifically, to “redline” is to refuse to provide (a loan or insurance) to someone because they live in an area deemed to be a poor financial risk. Digital redlining adds other complicating factors, including in rural communities where the cost to provide infrastructure to support broadband Internet access can be difficult to justify if trying to do so strictly on financial grounds. The inequity of services offered between wealthy and less-solvent communities has only been exacerbated by the pandemic, which has forced many more people to need broadband access simply to do their jobs or participate in school.
According to the CWA/NDIA document, “across rural counties in AT&T’s footprint, only 5% of households have access to fiber.” Secondly, for 28% of that network footprint, the AT&T service offered doesn’t meet the FCC’s benchmark of 25/3 Mbps to qualify as true “broadband.” This means that even in those locations where rural communities have access to AT&T-provided Internet access, the speed is far below what most of us would tolerate, let alone how the FCC defines true “broadband.”
AT&T certainly isn’t the only villain here. It has the company of its biggest brethren — Verizon, Comcast, Charter Communications, and Lumen Technologies (formerly CenturyLink) — in hiding behind the argument that deploying the high-capacity cabling necessary to make strong broadband available to all is simply cost prohibitive. Its claims are not without merit, but they come no closer to solving the problem of the haves vs. the have-nots. Further, we have historical precedence to consider; I expect that utility companies tried to make the same sort of high cost/shareholder value argument in the ‘30s when federally mandated to install electrical distribution systems in rural areas. Lastly, the concept that light regulation will give providers an incentive to deploy fiber and other underlying technologies to rural and struggling urban neighborhoods seems to hold little water. Common practice just shows that this theory is not correct.
However, there are bright spots. For example, a recent article in Broadband Communities highlighted the success of Indiana’s “middle-mile” Intelligent Fiber Network, owned by 21 independent local telcos that have built relationships with economic development corporations across the state “to help bridge the digital divide.” Public-private partnership is what works — not in a vacuum — and not because the FCC has applied a light hand. Rather, it works because governmental entities, quasi-governmental entities, and both enterprise and individual consumers know that this is a path that works.
If the shutdowns during the pandemic have shown nothing else, it’s certainly that the Internet is essential for maintaining connections — connections between students and schools; employers and employees and contractors; patients and medical personnel; and literally a zillion others, including social ones. I’ve seen this at my town library, where I’m a trustee. While we’ve had to deactivate several of the Internet-connected computers designated for patron use to keep users a socially safe distance apart, those available are largely occupied during library hours, and our librarians say they’ve seen people using these devices to submit job applications and complete schoolwork, among other worthy tasks.
As the FCC prepares to congratulate itself on deregulation and dismantling the important Net neutrality rules, please consider that those who are most in need of service continue to lag far, far behind. To classify it any other way is, to me, nothing short of misguided.