In addition to ensuring broadband access to all, expect to see more focus on net neutrality and robocall enforcement. 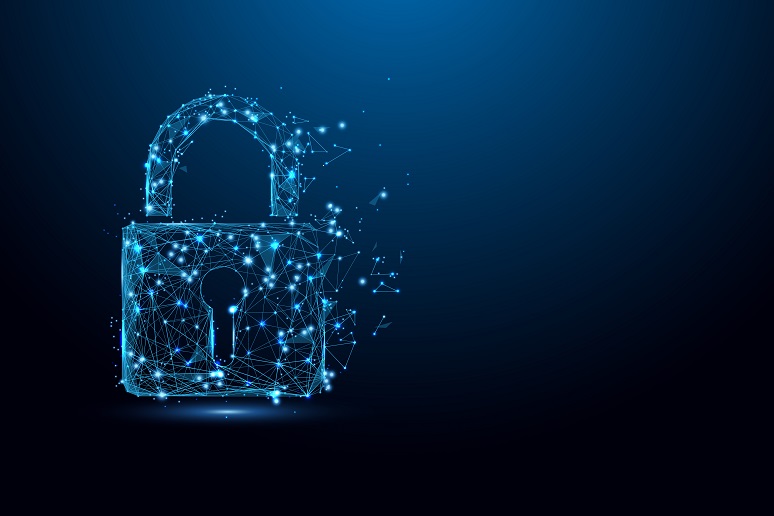 Image: pickup - stock.adobe.com
Two of President Biden’s nominations to important roles within the Federal Communications Commission have been named. Jessica Rosenworcel, who has been acting FCC Chair since the change in administration, and Gigi Sohn, a well-known consumer advocate in matters relating to Net neutrality and counselor to former FCC Chair Tom Wheeler, were both formally named and will go to the Senate for confirmation. For many, myself included, who advocate for the return to Net neutrality, these nominations are powerful signals that telecommunications policies, not limited to Net neutrality, but other key issues as well—in particular robocall enforcement, are going to get significantly more attention, although even as acting Chair, Ms. Rosenworcel has taken strong steps against robocallers. Given the pro-consumer bent of both nominees, it’s fair to assume that such enforcement will only be ramped up going forward.
Ms. Rosenworcel’s career at the FCC has focused on a number of critical issues. Certainly open Internet is one, but this is followed closely—and relatedly—by broadband access for students which she has called the “homework gap” During her tenure as acting chair, Ms. Rosenworcel directed the FCC to set up two programs designed to assist consumers in securing affordable and reliable Internet service while remaining connected for the purpose of online learning, the Emergency Broadband Benefit and Emergency Connectivity Fund. She has also been very engaged and driven on issues of spectrum policy related to Wi-Fi, video and Internet of Things.
Rosenworcel has also been very involved in consumer protection in general, with specific attention directed towards the enforcement of anti-robocall protections. Just before the announcement of her appointment as FCC Chair, she indicated that the FCC “is putting its full force behind stopping [these] junk calls.” As Chair, Ms. Rosenworcel is expected to raise the profile of consumer-facing problems to even greater levels of scrutiny and enforcement. As recently as last week, the FCC took significant and costly action against three telecommunications providers who have provided an entrée into the American communications network for calls that originated from outside U.S. borders, but which were intended for recipients with American-based phones. Sohn, who was nominated to the FCC’s vacant commissioner seat, is currently serving as a distinguished fellow at the Georgetown Law Institute for Technology Law & Policy. She was a founder of an Internet-rights group known as Public Knowledge and served as its CEO until joining the FCC as the counselor to former chairman Tom Wheeler from 2013 to 2016. While at the FCC, she was a vocal advocate not only for Net neutrality rules regarding ISP interference with content delivery, but for the Lifeline subsidized program to include broadband as one of its designated underlying technologies. Having heard Sohn speak, and having had a single brief conversation with her a number of years back, I can vouch for her passionate and fierce advocacy on behalf of consumers.
As pointed out by the Washington Post, the current policy landscape is incredibly complex because of the ubiquitous and absolute necessity of Internet access. This landscape “influences how Americans learn, work, shop and communicate.” What could be more important to Americans from almost every walk of life?
For any skeptics in the audience, take a look at the parking lot next time you drive by a closed library or other businesses like Taco Bell that has cars parked around it. In many cases, that’s where students must go for “off-hours” Internet access essential to complete school and other work. Acting Commissioner Rosenworcel has referred to this as “parking lot wi-fi” with good reason. As you read this from what’s likely a comfortable and warm spot, think about having to drive miles to sit in the car to do research for work or school assignments. This is a real thing, and it impacts not only students in areas of the country where Internet access is in short supply, or unreliable, or both, but those who need to get those students where they need to go. With specific regard to Net neutrality, one of the most visible takeaways from the pandemic has been how essential consistent Internet access is to all of us. There should be no question that the Internet has migrated from a luxury to a full-fledged utility, and both Rosenworcel and Sohn believe that it must be regulated as such.
In addition to the Rosenworcel and Sohn appointments, Biden also appointed Alan Davison to be assistant secretary for communications and Information at the National Telecommunications and Information Administration, within the Commerce Department. He too will have a significant role to play as the president’s chief advisor on telecom policy issues.
As is often the case, the timing of Senate confirmation is crucial. If the Senate does not confirm Acting Chairwoman Rosenworcel, whose formal term as an FCC Commission expired earlier this year, and Ms. Sohn by year-end 2021, the Commission’s majority will turn Republican at the beginning of January. In that case, the communications policies both Sohn and Rosenworcel champion will remain on hold or worse. At a time when it has been estimated that more than 18 million Americans lack fast and reliable Internet access, delays in confirmation could only further exacerbate the digital divide . As I have written numerous times for this publication, the invalidation of the Obama-era Net Neutrality rules has been a disservice to consumers nationwide and a boon to ISPs. Those ISPs are allowed to create paid priority “fast lanes” for Internet traffic, while also throttling email (notice how your email seems to come in “clumps” now? It’s likely because it’s been throttled somewhere across the network) and interfering with content. Net Neutrality levels the playing field, and as we’ve learned particularly during the pandemic, the Internet has evolved to be a utility. We certainly don’t tolerate such treatment of other utilities (think electricity and gas particularly), and should not tolerate it with respect to the Internet either.