What’s an enterprise to do? 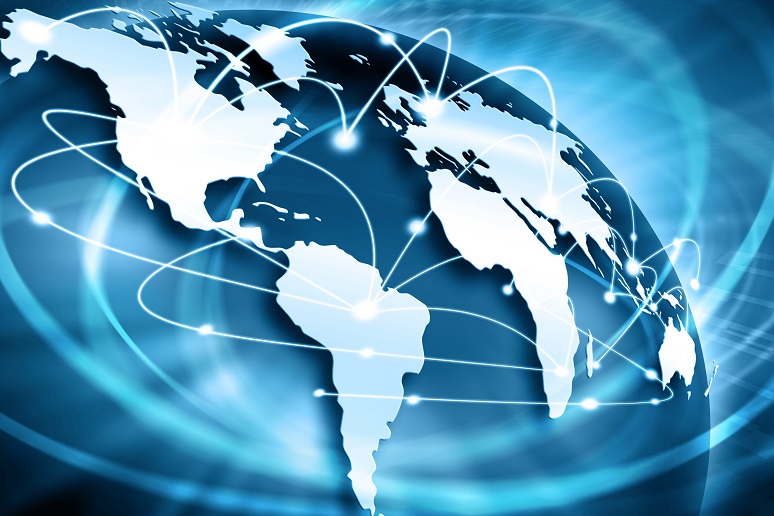 For more on the latest in networking for your real-time communications traffic needs, attend Enterprise Connect 2021 next week, Sept. 27-29 — now all virtual! Learn more about our free virtual pass here.