GDPR: A Boring but Important Update

As the highest EU court reviews whether certain data export/import strictures are adequate, U.S. companies should be on high alert. 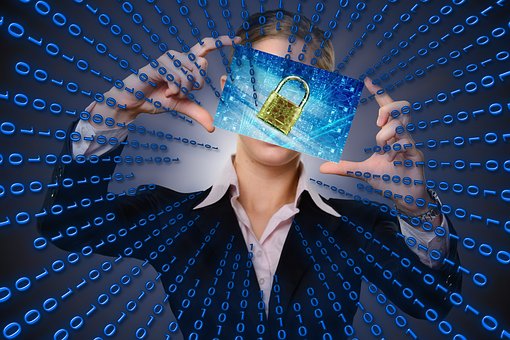