Are PCs passé? To make up a moniker, "Post-PC", is at best an over simplification and a sloppy choice of words.

Are PCs passé? To make up a moniker, "Post-PC", is at best an over simplification and a sloppy choice of words.

We are entering that time of year where Christmas carols play at all the retail outlets and decorative garland is suspend from every fixture, all in hopes that we will open our pocketbooks just a little wider.

And despite being in this festive frame of mind, every time I hear a reference to the "Post-PC World", I feel like I am channeling Ebenezer Scrooge when he exclaimed "Bah! Humbug!"

I would argue that a personal computer must have a number of attributes to be both personal and a computer. From a computer perspective, it must be digital and programmable via software (not necessarily by the end user). From a personal perspective, it should be inexpensive enough to be affordable by an average professional and small enough to be transported by an average person.

I have owned and still own many personal computers and they have looked very different over the years: 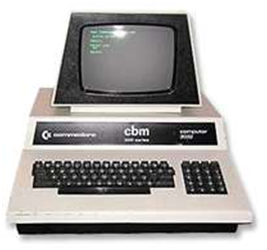 Commodore Pet
I didn't own this but rented one when I was a teenager.

Vic-20
Commodore gave me this computer to develop video games on. The screen featured 23 characters across! 5K of RAM. 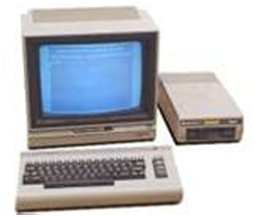 Commodore 64
Also from Commodore, used to create Jack Attack game. A 40 character wide screen and a whopping 64K of RAM. 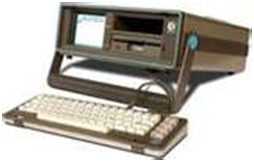 Commodore SX64
Luggable; given to me by Commodore. Very small screen; almost as small as an iPhone's screen. 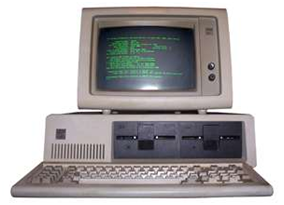 IBM PC
Loaned to me by a friend's father. 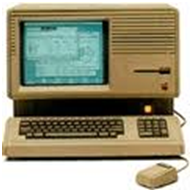 Apple Lisa
Apple Canada loaned me one of these. It came in a huge metal box that made it look like I was transporting radioactive material. 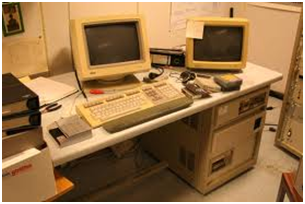 PDP 11/73
Loaned to me by a company I was writing software for. I had three or four terminals set up in a small apartment. 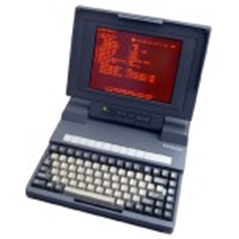 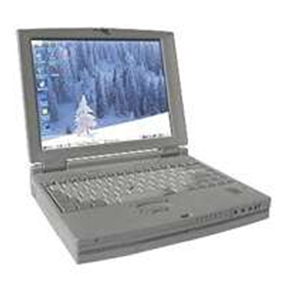 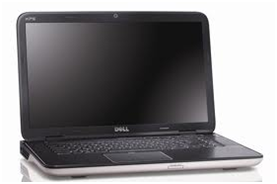 Dell XPS 15
One of my current laptops. 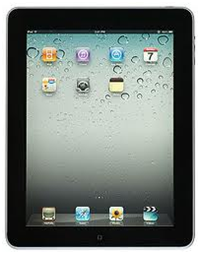 iPad
Original version. I haven't shelled out for an iPad 2 yet. 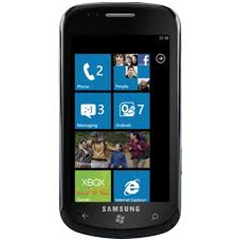 Samsung Focus Windows 7 Phone
So far it has been my most favorite mobile device. I love how it integrates personal feeds from LinkedIn, Twitter, and Facebook.

iPhone 4/4s
Really these phones belong to my wife and daughter but I did buy them.

Where did I go wrong? When did I stop buying personal computers and start buying something else?

I really thought all of these devices that I bought were personal computers and all of these met the list of attributes above (although granted the PDP 11/73 was fairly expensive and not a typical "one person" computer).

Of course over the years we reached a point where personal computing devices (aka computers) became much smaller. I found these smaller computers even more personal because they were easier to carry with you. Most of us hardly go anywhere without our mobile personal computer, aka smartphone. Many of us now choose to travel only with our personal computer tablet device.

Nonetheless, at some point, some would have you believe that I, without even knowing it, slipped into a new Post-PC world. Imagine my surprise.

Is the threshold based on weight? Size? Religion? Sexual orientation? What?

Since when did size matter in the definition of a personal computer? Was the Apple Lisa less "personal" or less of a "computer" because it was bigger than my Toshiba Satellite Pro? Or perhaps it was more of a "computer"?

Is "post-PC" supposed to simply mean "smaller device" era? If so, when was "small" small enough? When was "large" too big?

If on the other hand, some vendors are trying to suggest (hope?) we are entering a "post-Windows" era then they should just come out and say so. If this is the case, with a billion devices running some flavor of Windows, I would argue they are incredibly wrong! If they want to suggest that other operating systems such as Apple iOS and Google Android are gaining market share then I would agree. But this is "post" nothing, and merely accretive to the existing Windows market. I have a laptop and an iPad because I need/want both.

If vendors want to suggest that tablets, mobile phones and other smaller devices are becoming more popular, then terrific. Great job stating the incredibly obvious. But once again, this is "post-nothing". I'm relatively certain there is a computer somewhere inside my iPad, iPod, IPhone, Windows Phone, BlackBerry and Android phone. And certainly tablet and mobile phone devices seem even more "personal", so perhaps they are ICs--"Intimate Computers" (?) And clearly tablets are neither post-PC or post-Windows because there are Windows 7 tablets and certainly Windows is, and will be, inside all of the forthcoming Windows 8 tablets.

I get that as new PC form factors are available, people choose what makes the most sense for them: desktop, laptop, tablet, mobile (with or without phone capabilities).

But to make up a moniker, "Post-PC", is at best an over simplification and a sloppy choice of words and, at worst, it suggests an architectural or strategic direction that negates and ignores the needs of a huge number of users.

Many users still work on complex spreadsheets, create complex engineering models (via CAD), write and edit large amounts of text, lay out, design and create numerous works of art, compose music and undertake many other endeavors for which they select as their tool of choice a (larger) PC.

If we are in a Post-PC World, then someone will need to explain to me why traditional PC sales in just two months equals all of the iPads (40 million) sold to date! If PCs are pass� then who is projected to buy the 440 million units expected to ship in 2012? Granted "Traditional" (larger form factor) PC shipments are certainly slowing, they were only up 3.2% in Q3 2011.

PCs in the many shapes and sizes now available provide new and improved opportunities to solve a wider range of communication and collaboration business problems. Smaller, more portable devices open up new efficiencies and allow greater worker mobility without sacrificing productivity. PCs in all shapes, sizes, colors and genders are magical devices.

During the upcoming holiday season, should you meet a PC, of any shape or size, under the mistletoe, pucker up, give the PC a kiss and thank it for all it has done for you over the years and all that it will do for you in the future. Post-PC World, Bah! Humbug!