Carr modernized marketing at Avaya and Masergy, and she’s expected to do the same at Tangoe. 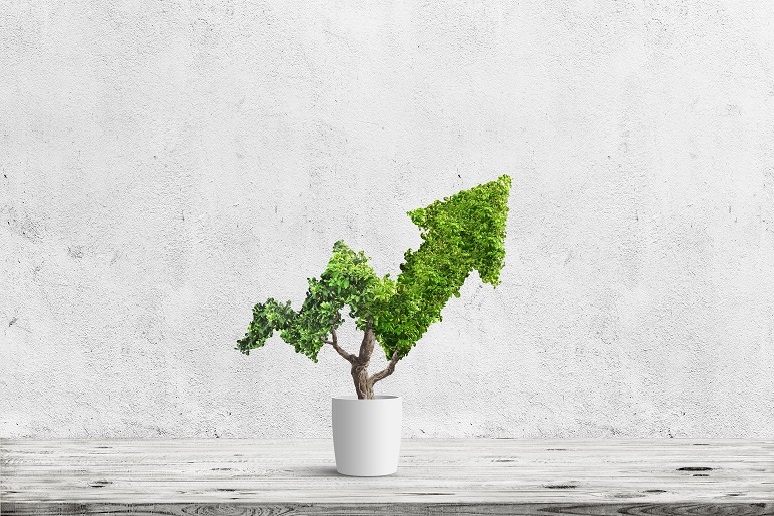 Image: Robert - stock.adobe.com
Tangoe this week announced it hired Becky Carr as its new Chief Marketing Officer (CMO). For those unfamiliar with Tangoe, the company is a leader in the technology expense management and managed mobility services market.
Carr was most recently CMO of Masergy—a “full-stack” managed service provider known for its SD-WAN services, SASE, and UCaaS solutions. Carr did an incredible job at Masergy by taking a company that few people knew and nearly making it a household name. Even though they're not quite there yet, the brand did get significantly stronger, resulting in Comcast acquiring the company.
As an analyst, I had been familiar with Masergy as a managed service provider that had built its network to carry video traffic, primarily Cisco Telepresence. Masergy made a bang in the mid-2000s but, despite having great technology, I had not heard much from the company in the past decade, and this is where Carr taking the CMO wheel had a significant impact.
Carr’s most notable initiative at Masergy was to realign the messaging away from managed services to something more current—SD-WAN and SASE. While managed services are how Masergy delivers its value, it’s become a subhead in the messaging, with Masergy engaging lots of thought leadership activities in both areas. Throughout her tenure, I noticed the company’s share of voice in SD-WAN go from literally nothing to being one of the most active vendors. Carr also redid the Masergy website and shifted it from an information portal to a lead generation engine that resulted in marketing sourcing 60% of all direct sales.
Over the last two years, Masergy recognized how its products potentially help people work more effectively from home. More recently, Masergy has been very active in the burgeoning AIOps market. In fact, in October, Masergy sponsored a ZK Research survey on Artificial Intelligence for IT Operations (AIOps) trends, which then fueled several thought leadership activities around that trend. I thought the timing of Masergy attaching itself to AIOps was a good move, as it’s a topic that most IT people had shown little interest in until the pandemic began. Now, it’s a core component of managing IT when IT pros are remote.
Before working at Masergy, Carr was head of global marketing at Avaya and was the one that gave the company its current look and feel. The stripes and sleek look were done under Carr’s watch and gave the company a fresh new look to accompany its transition to the cloud. Carr also held stints at CoStar and CenturyLink, giving her an extensive background in all aspects of networking and communications.
At Tangoe, Carr will join the executive team and report directly to CEO James Parker. Parker’s name might sound familiar because he was the CEO of Masergy before Tangoe and was the person that brought Carr into the company. This familiarity should give Carr and Parker to hit the ground running as she looks to take another unknown brand and reposition it.
Tangoe is in a position similar to Masergy when Carr joined. It has great technology and could be considered its industry’s “best-kept secret.” Tangoe does give Carr a solid foundation to build on.
Below are some notable points about Tangoe:
Historically, technology expense management and managed mobility haven’t been the most exciting markets—making a CMO’s job difficult. Then along came a pandemic that created an opportunity for companies to help businesses shift to hybrid work. Tangoe does have a chance here, however. Its ability to manage massive amounts of mobile devices allows it to align itself with hybrid work trends. Carr was able to “modernize” the marketing at Avaya and Masergy, and I expect her to do the same at Tangoe.
Another trend Tangoe can capitalize on is the growth of UCaaS. Earlier this year, Tangoe expanded its UCaaS expense management capabilities by adding more granular cost and usage information, fraud and abuse identification, cost allocations and chargeback capabilities, contact center monitoring, and others. Carr has experience in UCaaS from her tenure at Avaya, but Masergy has a strong partnership with Webex giving her a strong base of knowledge from which to work. Also, being a managed service provider, Masergy often gets involved with many aspects of UCaaS that expense management can address.
As analysts, we often write about the impact hybrid work has on end-users, consumers, partners, and executives, but what about the IT pro? Their job has grown exponentially more difficult because they get asked to manage more people and devices in more locations while shifting applications to the cloud and moving the company network to the Internet. Tangoe does much of the blocking and tackling needed to run IT, and it’s often hard to do the advanced stuff if you don’t have the foundation under control.
For Tangoe, the hiring of someone like Becky Carr is well-timed. Lots of market shifts are happening, making the company more relevant, and Carr will ensure the company is aligned correctly. She took Masergy from being a company where people said “what” when mentioning the company name during a high-profile acquisition and gave it credibility. I’m expecting something similar with Tangoe.