If the Metaverse Is To Become More, It Needs To Do More

The network changes needed to make the metaverse truly and universally realistic at the social interaction level will take time. 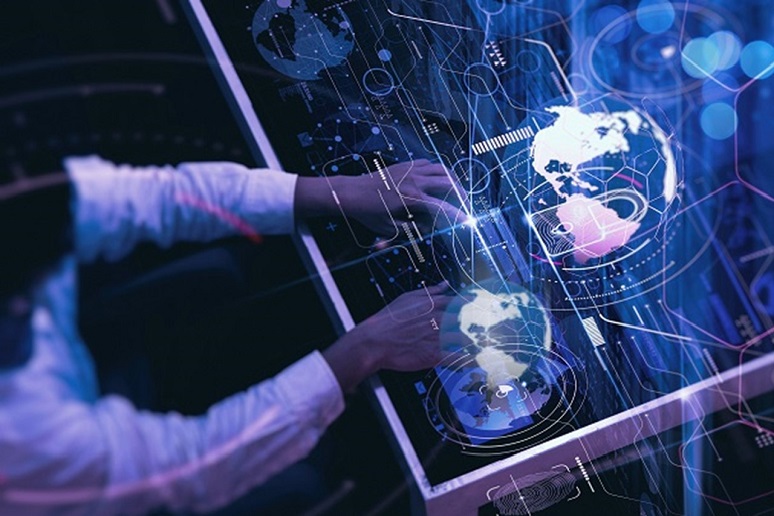