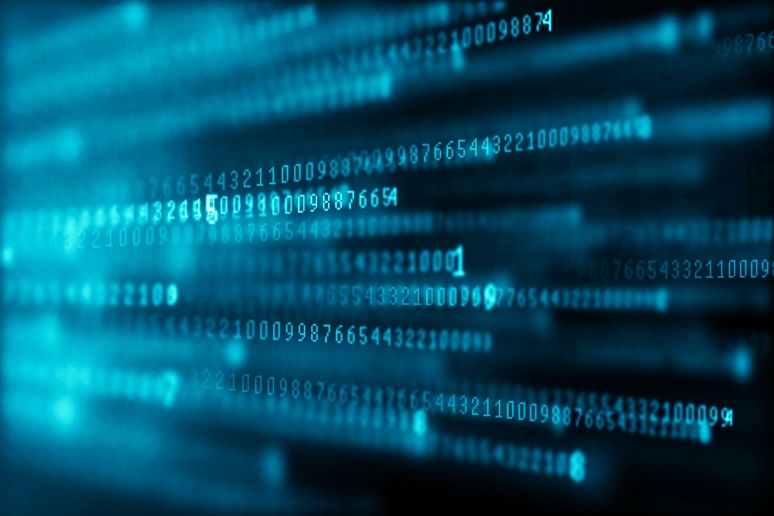 Image: Dmitry - stock.adobe.com
Digital experience monitoring (DEM), a type of network monitoring, is gaining attention for the insight it can provide into how networks and applications are functioning. It is applicable for use with IoT digital endpoint interfaces with controllers as well as to human interaction with applications.
DEM combines the following technologies:
How Does DEM Work?
By combining RUM, EPM, and STM, DEM focuses on how the user and endpoints are interacting with applications, not on how the network elements are functioning. You can think of this as a type of behavioral analysis; DEM evaluates the application’s behavior, from the perspective of the user and the endpoint. Changes in the application behavior indicate that something in the network path or in the application itself is changing. Monitoring the endpoint’s network interface allows DEM to identify characteristics that indicate network packet loss. If there’s no loss when the application gets slow, the symptoms point to a problem in the application or its infrastructure. You can think of this as a top-down approach to monitoring.
Contrast this approach with traditional network monitoring, which involves analyzing statistics collected from the network elements and application servers in an attempt to infer application performance. It’s more of a bottom-up approach to monitoring.
What Are the Pros and Cons?
DEM offers a lot of benefits, but there are some voids in what it can do.
The RUM subsystem is monitoring what the user is doing and measuring changes in application response times. This is similar to application performance monitoring, but from the endpoint rather than at some tap between the endpoint and the application. Because this subsystem is monitoring the user experience within the endpoint, it is not hindered by encryption. The downside to RUM is that a monitoring agent must run on the user’s device. Browser-based applications can rely on browser plug-ins, but packaged applications will need to install a separate agent.
EPM also relies on an agent loaded on the endpoint. Instead of monitoring application interaction, it monitors endpoint statistics like network interface errors, packet retransmissions, CPU load, memory utilization, disk space, and wireless signal strength. It shouldn’t be a surprise that poor performance in work-from-home (WFH) environments is often due to problems with wireless.
STM provides a way of evaluating an application’s availability and performance even when no one is using it. This is a great way for DevOps teams to evaluate performance of new application releases or network changes prior to making them generally available. I’ve always called this type of system active path testing, and consider it a fundamental part of a good network management architecture.
One of the big advantages of DEM is that it can operate over network infrastructure and applications that you don’t own or control. You can think of it as an end-to-end test of an application. It works with SaaS offerings on the application end and with WFH endpoints. And, of course, it works with the custom enterprise applications in use within your organization. This versatility is what makes it so attractive.
Several of the DEM vendors have implemented monitoring points across the global Internet to allow synthetic transactions to monitor your applications from anywhere in the world. Some vendors are pushing to use client-based agents to do similar testing, with the goal of measuring the so-called last mile of endpoint connectivity of various ISPs. Some vendors also support monitoring of BGP routing tables to identify changes in the global Internet that can affect applications. You can use that information to work with ISPs to route around problematic autonomous systems or to discuss how to fix a high-loss path.
Included in DEM is the ability to monitor things like IoT endpoints, chatbots, and automated assistants. This ability to monitor both human and non-human experience is what makes it a true digital experience system.
It reports on actual user experiences and not just how the infrastructure is working. Parts of the infrastructure may be barely acceptable and not trigger a management alarm threshold, but the combination of multiple deficiencies over a given path creates a user experience that’s unacceptable. For example, packet loss that’s barely acceptable at multiple points in a path can create an overall packet loss that renders an application unusable.
Regarding disadvantages, DEM isn’t monitoring infrastructure elements directly, so factors like packet loss have to be inferred from network protocol statistics like TCP retransmissions. It also doesn’t have the ability to identify specific problems within a multi-tiered application. It can detect that an application is slow, but you may need an application performance monitoring system to identify the problem’s root cause.
Another disadvantage is that DEM can’t necessarily tell you what path the packets are taking through networks that you don’t control. This means it wouldn’t report the failure of a redundant component in the path because the flow takes the backup path. Since you don’t control the network, there’s not much that you could do about it anyway. Some DEM products may use traceroute to try to identify the path, but the results often are not very useful.
Conclusion
DEM is the integration of three traditional network monitoring tools to create an improved monitoring system. You can think of DEM as an application- or user interface- focused approach to network monitoring. Its ability to monitor both human and non-human endpoints and applications, regardless of their location, is a valuable feature.
I’ll cover more details about digital experience monitoring at Enterprise Connect 2021, Sept. 27-29, in Orlando, Fla., in my session: “Can Digital Experience Monitoring Help You Improve the Remote Worker Experience?” As a No Jitter reader, you can save $200 off your registration by using the promo code NJAL200.

Coping with the Chip Shortage and Supply Chain Issues

It’s ugly out there, according to end users. You may have to consider alternative options when rolling out new technology.