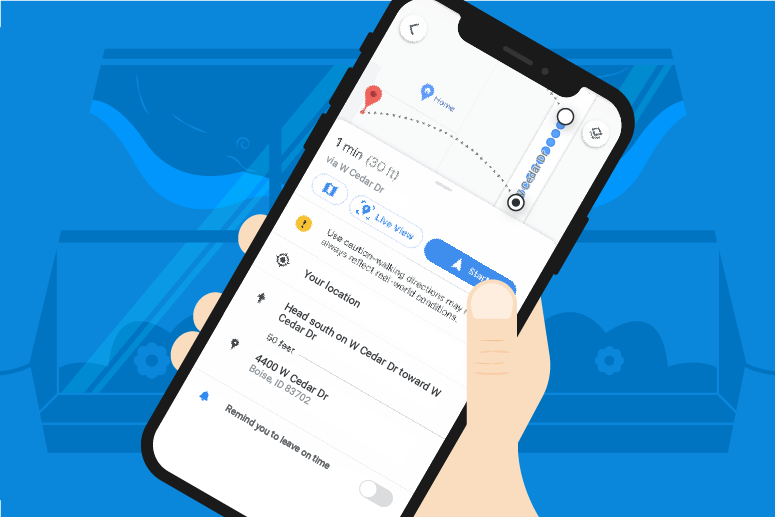 “The landscape of IT has changed.”
That used to be a cliche. But now? The landscape has literally changed. With 91% of polled organizations now supporting work-from-home employees due to the COVID-19 pandemic, IT budgets are being directed almost exclusively to home support technologies even among organizations planning to reduce their IT spending this year.
With priorities and budgets shifting, what are the best investments you can make for home support?
After speaking to several IT professionals currently supporting WFH staff about the challenges still frustrating their teams, we repeatedly heard a similar sentiment: Home Internet problems are now company IT problems.
One IT administrator summed it up neatly: “When they’re coming into work, people don’t expect us to be paying for their gas or car repair bills. But when it’s the Internet, they expect us to fix it.”
In conjunction, the inability to collect evidence of issues and a general lack of visibility into the network is forcing what would normally be lower-tier problems into higher levels of support.
“We’ve got five network engineers who, between all of them, are making around $800,000 a year running ping tests on people’s home Internet connections, and that’s not really an efficient use of resources,” said one respondent.
Over and over, the problems we heard were ones of heated arguments over who to blame and a lack of proof to show what’s really at fault.
These problems aren’t new. However, the fact they’re now predominantly happening on hundreds of networks that IT has very little control over is still causing frustration months after the initial WFH exodus.
How Are IT Professionals Solving Them?
Just about every professional we spoke to had considered turning to traditional remote monitoring and management (RMM) tools to solve these problems, but few established RMM solutions fit their current home-support needs.
For starters, much of the hardware-centric management functionality at the core of traditional RMMs was wasted on the work-provided laptops and domestic gateways now being supported. Next, deploying traditional RMMs across such a large volume of remote endpoints required a huge budget increase due to their pricing structure.
In response, many professionals have turned to a different breed of remote network monitoring. Solutions like Pingman Tools’ CloudConnect emphasize live end-to-end networking testing over broader device metrics. These tools trace the active path of network data at rates of up to once per second to find the true source of issues, alleviating the lack of visibility and evidence frustrating support teams.
A key feature of these solutions is how their structure complements the current WFH environment. CloudConnect specifically uses a usage-based model that allows organizations to deploy hundreds of remote agents and create unlimited user accounts without additional fees. Since there is no hard endpoint limit, these solutions can be rolled out at scales that might cost 10x or even 100x a traditional RMM.
To learn more, read this guide on the full benefits of using a remote network monitoring solution to support WFH teams.