Coping with the Chip Shortage and Supply Chain Issues

It’s ugly out there, according to end users. You may have to consider alternative options when rolling out new technology. 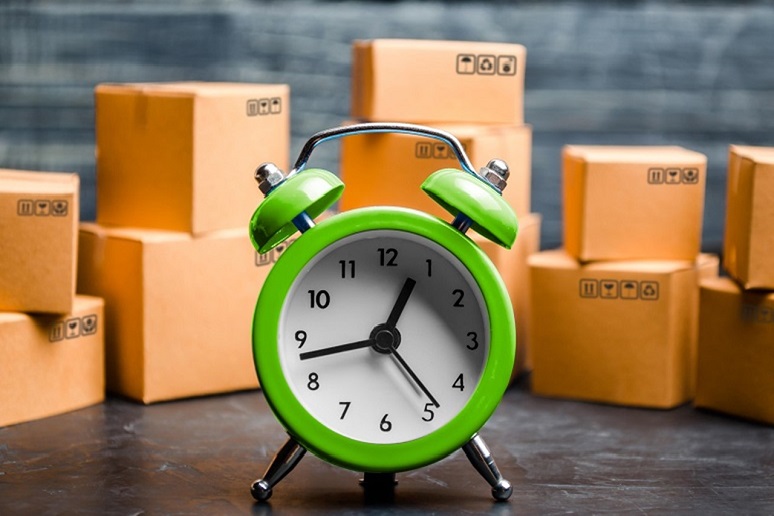 Image: Andrii Yalanskyi - Alamy Stock Photo
During Enterprise Connect 2022 last month, I led an open peer discussion among IT and communications professionals on “Coping with the Chip Shortage and Supply Chain Issues.” Attendees swapped insights with their peers on dealing with shortages and how the situation has impacted technology rollout plans. Here’s what attendees had to say about their challenges.
What technology is hard to find right now?
Network switches topped the list. One attendee shared that he has a $12 million order for network switches that he is still waiting on. The gear was supposed to arrive in April 2021. Then the delivery date was moved to August 2021. The latest projection is that he will get the equipment in December 2022.
Other reported device shortages include:
How are end-users coping with these challenges?
Strategies vary. At one point, users could find equipment on Amazon, eBay, and even in big box stores. However, according to the session participants, this inventory has been exhausted, and this strategy no longer works.
One user from a multi-location company routinely kept a stockpile of equipment on hand that would allow her team to equip five new locations. Her team has used this equipment to keep projects moving but hasn’t been able to replenish their stockpile completely.
A second user reported that his team has been deploying old network switches that are still functional but had been removed from service and replaced by newer gear. While not ideal, this strategy has allowed them to support users and keep things running.
Another user reported scavenging Wi-Fi access points from unoccupied buildings where employees currently work remotely and installing them at other sites where on-site workers need them.
A fourth user, from a university, reported on a project to refurbish and update dormitories that included the purchase of new washers and dryers for the laundry rooms. One respondent to their request for proposal (RFP) took the initiative to proactively locate and purchase the number of washers and dryers needed as soon as the RFP was issued. That respondent was awarded the contract even though they weren’t the lowest bidder because they were the only company who could guarantee availability and delivery.
Additional end-user challenges
Those who have scavenged parts or installed older devices must, at some point, replace the equipment that is outdated or scavenged. This strategy means extra work for the teams involved, including tracking where replacements are needed in addition to a second replacement effort.
One user reported that the support agreement for his network switches is scheduled to expire. The vendor says it will not renew the agreement because the equipment is older and near the end of support. However, that same vendor cannot supply the switches needed to replace the older ones. The user has asked the vendor to extend support until replacements are available but hasn’t been able to accomplish that yet.
What do we do?
One user said that he had previously moved to a just-in-time purchase cycle in order to eliminate the cost of inventory and storage of equipment. Now he will consider stockpiling equipment once he can get it.
Others indicated that they’re trying to anticipate the next shortage so they can stock up in advance.
Two potential alternatives include:
This issue is difficult, and there are no obvious solutions. According to Wired, new lockdowns in China and the war in Ukraine will further impact supply chains, and “backlogs and breakdowns are the new normal.”
It looks like we’re a long way from returning to the “old normal.”

Melissa is writing on behalf of the SCTC, a premier professional organization for independent consultants. SCTC consultant members are leaders in the industry, able to provide best of breed professional services in a wide array of technologies. Every consultant member commits annually to a strict Code of Ethics, ensuring they work for the client benefit only and do not receive financial compensation from vendors and service providers.