Transforming Your Network With Intent

To meet the challenges of today’s network demands, enterprises should consider deploying an intent-based network. 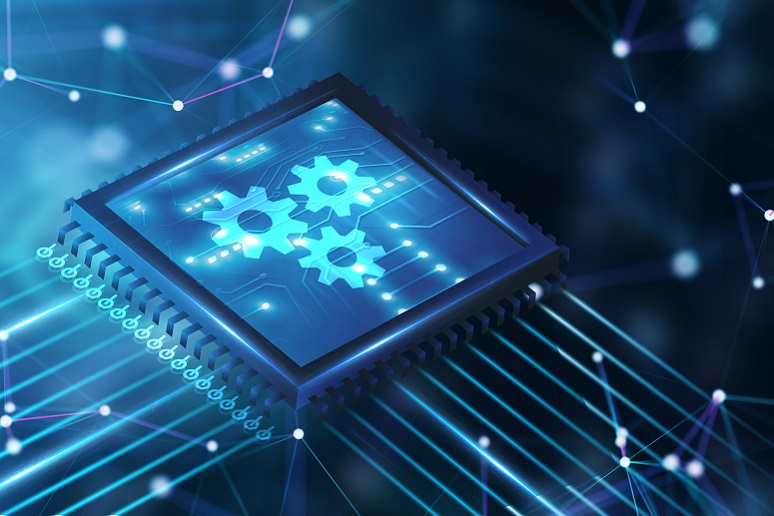 Image: putilov_denis - stock.adobe.com
Digital transformation requires agility and rapid changes in response to markets and economic conditions, so today you can’t have a static network — you need an intent-based network (IBN).
Cisco defines IBN as capturing and translating “business intent into network policies that can be automated and applied consistently across the network. The end goal is for the network to continuously monitor and adjust network performance to assure the desired business outcome.”
To gain further insight into the topic, I read this eBook from IBN platform provider Apstra about the basics of IBN, root causes in network anomalies, and the value of intent-based analysis. For another perspective, I turned to Gartner, which defined IBN as networking software that helps to plan, design, implement, and operate networks with the goals of improved network availability and agility, which can boost digital transformation efforts and give businesses a competitive edge.
Gartner’s 4 IBN Elements
Overall, IBN is network administration that incorporates artificial intelligence (AI) and machine learning (ML) to automate network administrative tasks.
Gartner states an intent-based networking system (IBNS) incorporates four elements, which include:
A Successor to SDN
IBN is also the successor to software-defined networks (SDN) and incorporates the same principles and architectures, such as dividing the application and the network infrastructure, according to Apstra. IBN software controls the network as a whole, instead of device-to-device.
Additionally, IBN provides network administrators the capabilities to define what they want the network to produce with an automated network management platform. However, IBN shouldn’t be considered a product; it’s not simple automation nor is it configuration management, orchestration, or a policy engine, according to Gartner.
How IBNs Help With Digital Transformation
The Apstra eBook also highlights ways that IBN helps deliver changes in response to markets, network events, and traffic increase/decreases, making digital transformation possible, which include:
The IBN Market
Looking at the market, the U.S. IBN market was estimated to be worth over $900 million in 2019 and projected to grow by more than a 30% CAGR between 2020 and 2026, according to Global Market Insights. However, not all IBN offerings are the same; some claim but don’t deliver IBN functionality.
A true IBN must satisfy the expressed intent of the enterprise and assure that the network — independent of the network vendors involved — remains in compliance with your business intent. The Apstra eBook also states that the IBNS must serve as a single source of truth and consolidates all inputs to a single dataset, which everyone can agree on and view.