Beyond Internet security, TLS 1.3 can provide a way for enterprises to secure SIP traffic in an out of a communication system. 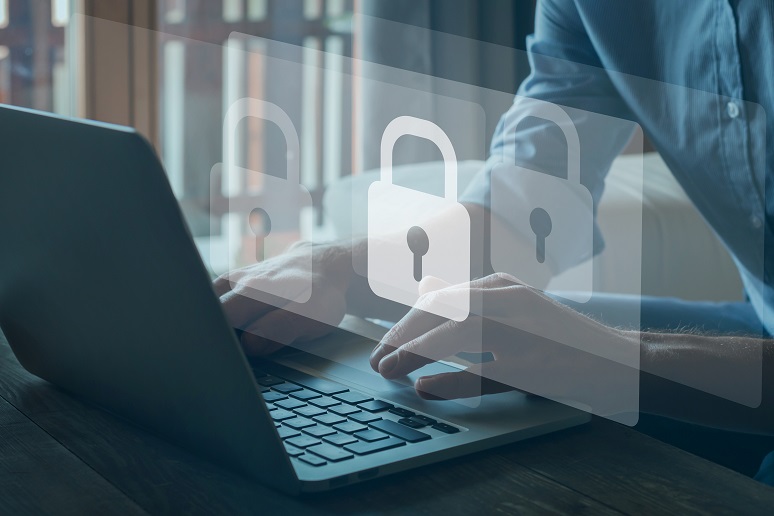