Will 5G Make Mobile Carriers a Bigger Factor in UC&C?

Mobile carriers would like to challenge the established enterprise network suppliers, but can they deliver the goods and more, importantly, can they sell it? 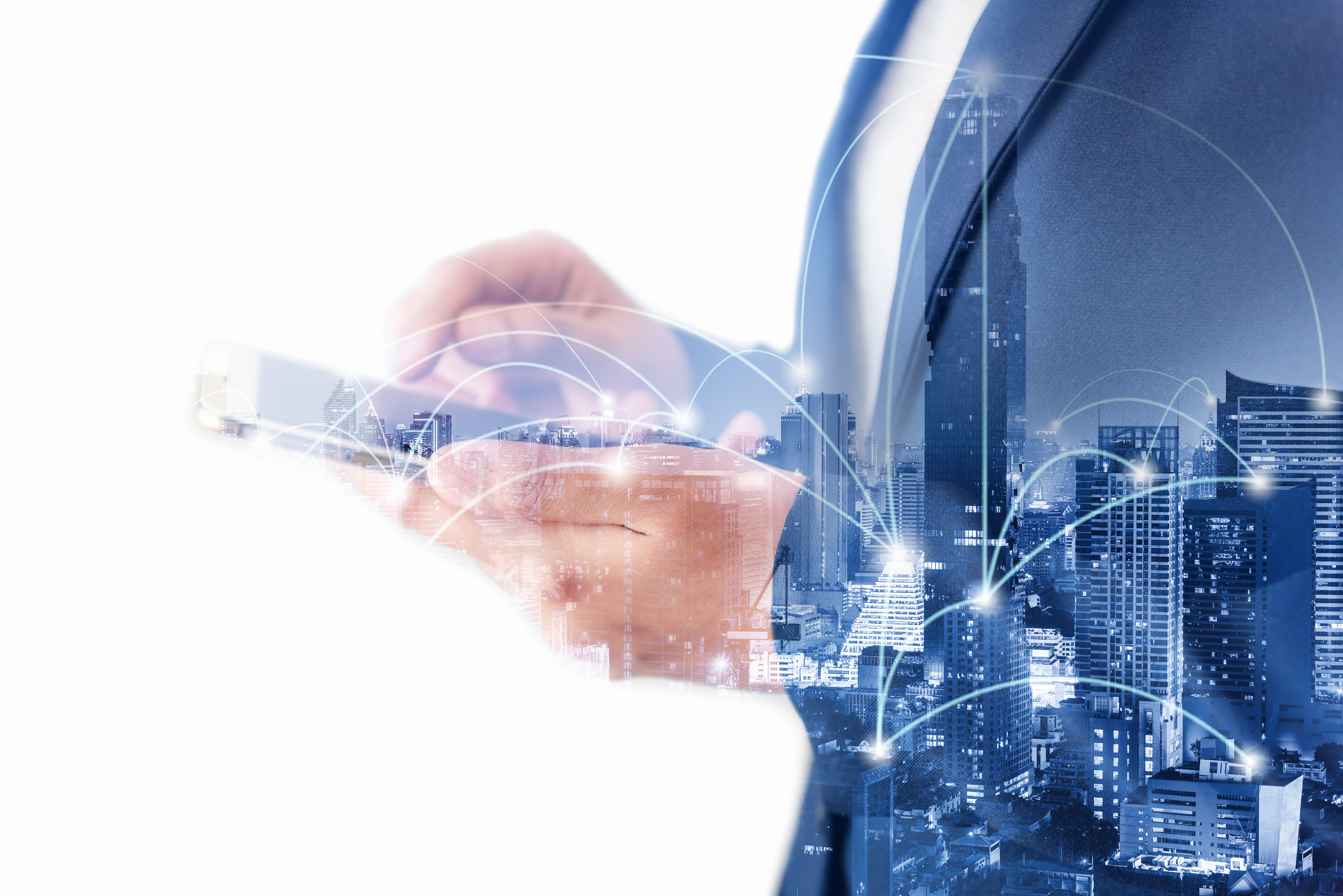 Image: khwaneigq - stock.adobe.com
With the advent of 5G cellular services, mobile carriers claim to be taking steps to become more active players in the enterprise space. This started even before 5G hit the streets, with operators rolling out more creative services for the enterprise, as I reviewed here in 2016. And while the UC&C community has been trumpeting Internet of Things in its ”future view,” the carriers have established themselves as one of the key distribution channels for turnkey IoT solutions.
Probably the place where we see the biggest standoff between mobile carriers and UC&C providers is in the operators’ plans to offer private LTE/5G. These are essentially private cellular networks enterprise customers could deploy in place of their existing Wi-Fi infrastructures. Given the limited amount of licensed cellular spectrum available, the idea of private cellular had long been a pipe dream. However, 5G’s support for a wider range of frequencies and the availability of the 5-GHz unlicensed and 3.5-GHz Citizens Broadband Radio Service (CBRS) frequency bands, private cellular is now back on the table -- though few enterprises are ready to chow down as yet.
Enterprise Push, for Real?
Looking at these developments together, it does appear that the mobile operators are gearing up for a push into the broad enterprise networking space now occupied by the likes of Cisco, Microsoft, Avaya, Mitel, and the rest. Some of us have been predicting such a move for the past several years, as the consumer mobility market has reached saturation. (Of course, the lucrative parts of that market have all gone to the device manufacturers and mobile app providers, leaving the carriers with a costly requirement to invest heavily in upgrading their infrastructures, while engaging in a never-ending knife fight over prices.)
The bigger carriers, AT&T and Verizon, seem to be hedging their bets when it comes to enterprise mobility strategies. Sure, they’re investing, but their big investments are outside of their traditional wireless networking businesses. In 2015, Verizon dropped $4.4 billion on AOL, and $4.83 billion the following year on Yahoo’s Internet business. It combined the two into the Oath division, later renamed Verizon Media. The “Oath” must have been “I’ll never do that again!” -- last year the company wrote off $4.6 billion, roughly half the value of its investment in that division.
AT&T went on a similar diversification strategy, paying $48.5 billion for DirecTV in 2015 just as satellite TV subscribers began to abandon the technology en masse. AT&T went even further off target, dropping $85 billion in its long and contentious acquisition of Time Warner. Those investments proved to be such a disappointment that they spurred a backlash from activist investor Elliott Management and a subsequent strategy refocus by the company.
Of course, actually making an impact in the enterprise networking market does involve that whole business of “meeting customer needs.” That, in turn, calls for marketing and innovation -- two words not normally found in the same sentence with “carriers.” I worked for AT&T back in the old Bell System days, and another carrier before that, so I do understand the mindset.
Out of the gate, changing big bureaucratic institutions is a major undertaking, and the engineering part of those mobile carriers holds great sway. The engineering position can be summarized as: “It’s already tough enough providing halfway decent wireless service over wide areas while continuously implementing new radio technologies. Projects that address relatively small segments (e.g., the enterprise) yet require significant changes to core operating systems go to the back of the line.”
Making Innovation a Mandate
So, the first step carriers must take if they hope to make any dent in the status quo with enterprise customers is a major management commitment to innovation in the enterprise mobility space. Carriers have lots of marketing money to spend on “demonstration projects” to muddy the waters, so hopefully we’ll be able to recognize a real commitment if, or when, we finally see it.
However, having control of the network (at least the most important part of it) does give the carriers a key advantage, if they have the capability to capitalize on it. Enterprise users, who are increasingly mobile, have increased their productivity immeasurably by applying mobile technologies developed for the consumer market in their business lives.
What we haven’t seen as much is successful services that specifically address business needs. These would be services like flexible fixed-mobile convergence, dual-use (business/personal) devices, high-definition voice interfaces between mobile networks and conferencing solutions (no, a dial-in number doesn’t do it), and I won’t even get into texting.
Conclusion
In short, advances in 5G and the other wireless technologies will deliver a lot of the building blocks needed to construct enhancements in our present lineup of both consumer and enterprise mobile capabilities, but someone still has to build them. It’s no secret that enterprise communications is trailing in the backwash of what the mobile industry has been able to deliver to consumers, and now carriers must redirect that innovation engine at enterprise needs.
Legions of users have brought most of those consumer mobile capabilities into their business lives, which reduces the pressure on enterprise suppliers to deliver -- though those UC&C guys still love to cite mobility in their marketing messages. Hopefully, the new wave of mobile capabilities brought about by 5G will give the carriers another opportunity to start giving enterprise customers things that really excite them.