Mobile Connectivity Insights for a Time of Crisis

A wireless expert shares his thoughts on mobility for workforces today and in the future, in this No Jitter on Air podcast episode. 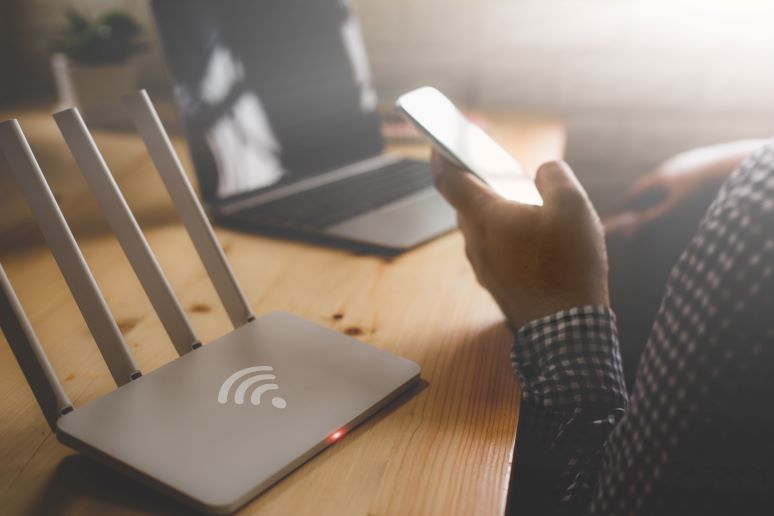 Image: escapejaja - stock.adobe.com
Imagine a being from some future world examining humanity of the 2010s. How odd it might seem to them that workers would drive — sometimes an hour or more each way — into an office only to use a laptop they carried with them and accessing the same network, resources, and apps available to them from home.
Sean Keating, CEO of wireless consultancy Vilicom, shared this imagined scenario during the most recent, and final, episode in our ongoing series on audio quality sponsored by Spearline. Hopefully, the takeaway for that being would be that humans were such social beings that such behavior was not only acceptable but expected, Keating shared.
Fast-forward beyond the close of that decade and into March 2020, and that being would see something quite different. In an extreme flip, work from home would be the new norm. As an examination of these recent weeks will show, humans are quite capable of adapting to a more flexible way of working… but not without the right technology in place to assure continued communications, Keating said.
Wireless technology is crucial, and during our conversation, Keating shared a variety of observations. Here are six of his talking points:
For more of Keating’s insight, including on 5G, Wi-Fi 6, and innovation on tap, click here or on the podcast player below.

And click below for other episodes or tune in to No Jitter on Air via your favorite podcast player: