Habits of the ‘Always’ Connected Worker

How connected are we? Wilson Electronics tries to find out in their latest survey. 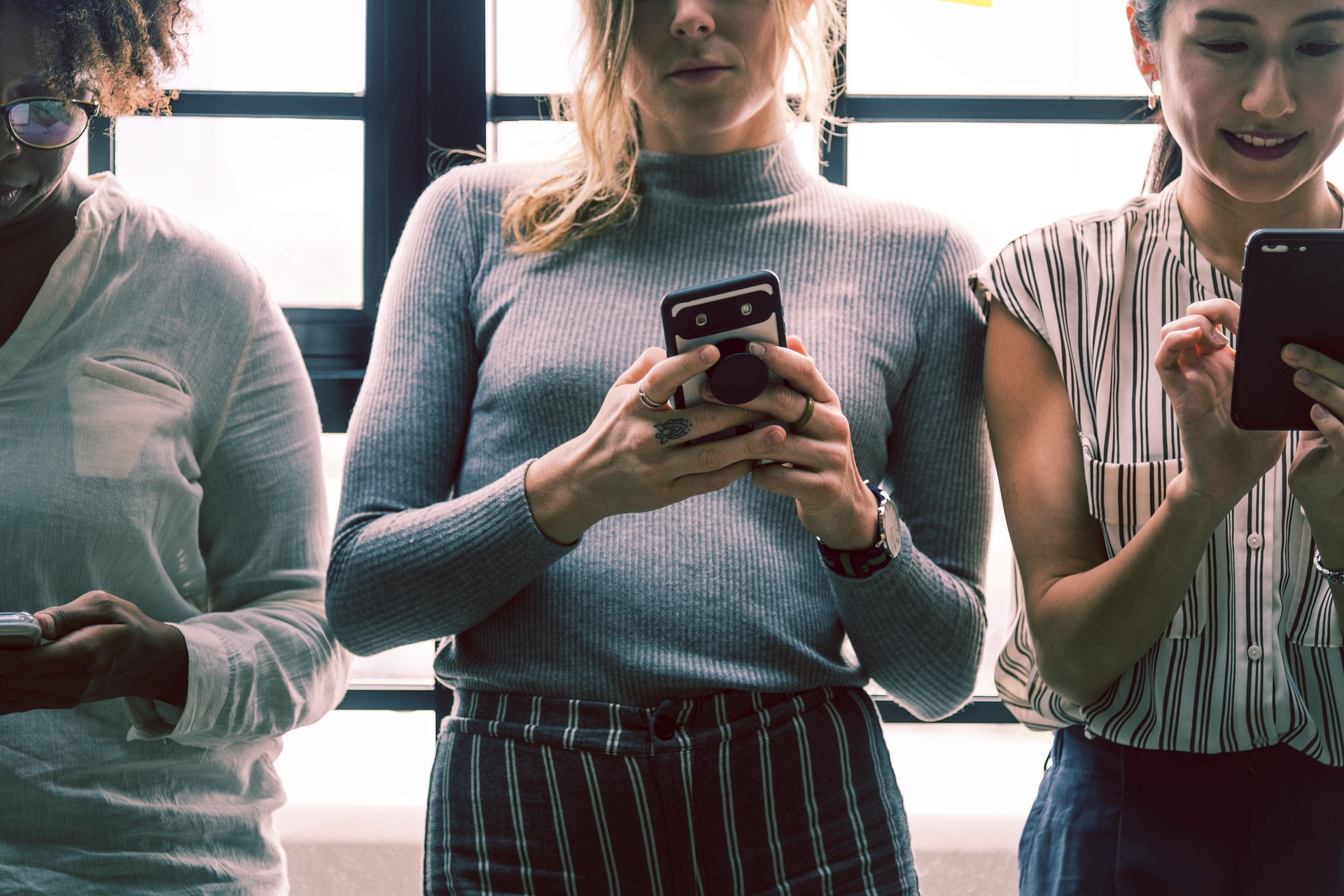 Did you know that 90% of 18-29 year-olds sleep with their smartphones in or right next to their bed? Or that there are 378.2 million cell phones in use in the U.S. for roughly 328.5 million U.S. residents? That’s more phones than people!
With the commonplace of cell phones today, many inside the enterprise are pondering how best to utilize cells to enhance communication and collaboration. Many are also curious about the users themselves and how/when they use their cell phones.
To better understand the cell phone habits of the typical American, Wilson Electronics, through its partnership with Google Surveys Publisher network, surveyed 1,000 cell phone users about their cell phone usage. While some statistics jump out, many reinforce the story we've heard countless times now – we’re "hooked" to our cell phones.
Below, we examine some key highlights from the report more closely.
Work, Personal Habits of Cell Phone Users
About half (47.9%) of the respondents spend one hour per day or more checking their cell during each workday (Monday-Friday), Wilson Electronics said. Factoring in age, 55.6% of those aged 18-24 spend one hour or more checking their phones, which increases to 63.7% among those aged 25-34. The number decreases to 51.0% for people aged 35-44, and those in the 55+ age group spend less than one hour each workday checking, according to the survey.
Additionally, half the survey respondents (50.6%) spend more than one hour per day checking their cell during each workday (Monday-Friday) for personal reasons, Wilson Electronics said. According to the survey, 45.5% of men and 55.3% of women spend more than one hour a day checking their cellphones for personal reasons during work. The breakdown by age:
Connectivity Issues Impact, Interrupt Work
Missed calls are missed opportunities. About one-third of the survey respondents (30.2%) reported they lost a deal/client or missed a key business decision/sale because of poor cellular connectivity, Wilson Electronics said. This is consistent and independent of age group and gender.
Additionally, 51.7% of the respondents experienced connectivity interruptions, Wilson Electronics said. According to the survey, 57.4% of those in the 18-24 age group and 56.2% of the 25-34 age group experienced connectivity issues. Other connectivity findings include:
TMI: Missing Personal Events, Cells in the Bathroom
One-fifth (20.3%) of those surveyed have missed an important personal event due to an urgent work call or email. It's more frequent for younger cell users. According to the survey, 27.1% of the 25-34 age group reported having experienced this issue. Other findings include:
Once thought of a major breach of office etiquette, cell users are even making business calls while they "do their business." According to the report, 51.5% of respondents made calls or read emails in the bathroom. Other findings include:
Landline Desk Phones vs. Cell Phones
Not surprisingly, more than half (54.6%) of respondents, largely between the age pf 18-24, preferred to use cell phones instead of a landline/desk phone at work. Per age group:
While cell phones have transformed most organizations, businesses, academic institutes, governments, and non-profits, the question now becomes whether it's working against its mission and creating more hurdles to productivity. However; if used responsibly, calling, texting, and accessing the internet through a cellphone is more than a workspace convenience – cellphones can improve job performance and efficiency.