CBRS: A Threat to Wi-Fi? 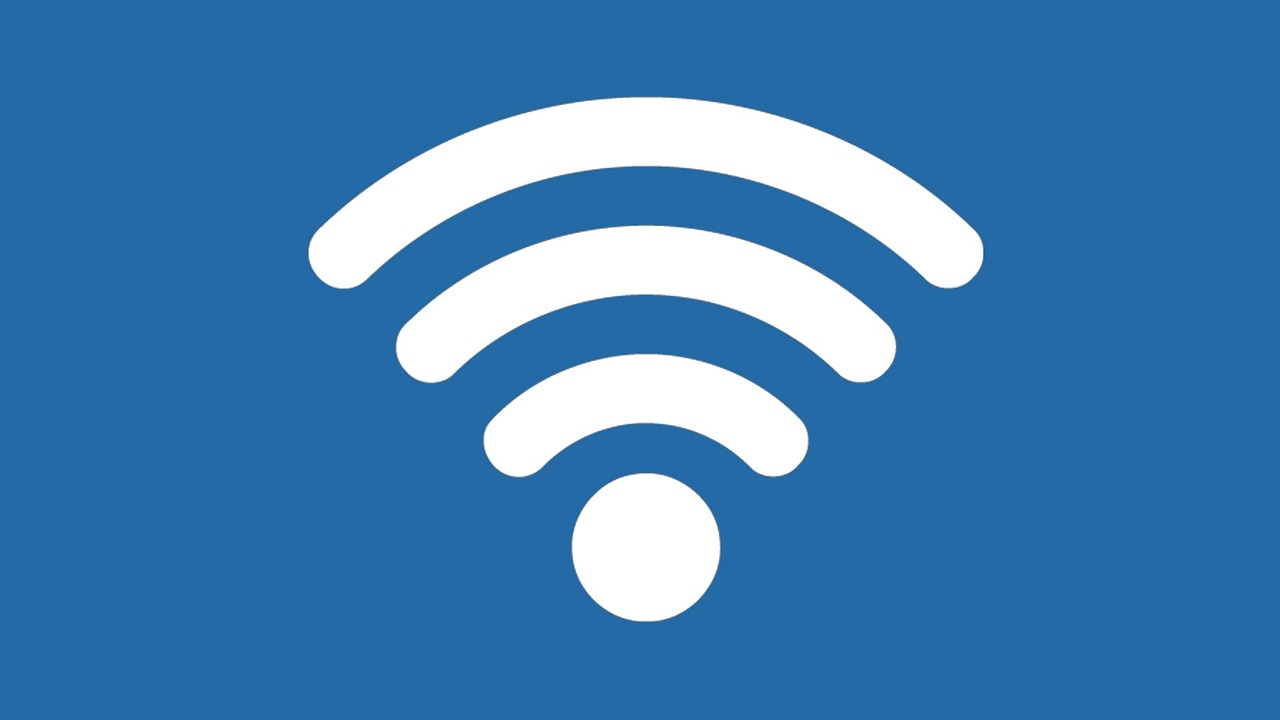 Wi-Fi is ubiquitous now – we use it on both public and private networks. Despite its ubiquity, many Wi-Fi networks are saturated, and others don’t have good coverage. So, how about a second wireless technology that avoids Wi-Fi limitations altogether?
Citizens Broadband Radio Service (CBRS) might be the solution. Did you know that some truckers still use citizens band radio as a means of communicating road hazards today? Citizens band radio has also become somewhat a nostalgic pop culture symbol, appearing in films such as Smokey and the Bandit, Convoy, The Thing, and more recently in Netflix’s Stranger Things. While this technology has fallen out of vogue, if a new version is integrated into an enterprise’s network, it can offer high-speed and secure communications, potentially giving Wi-Fi a run for its money.
What Exactly is CBRS?
CBRS is 150 MHz of spectrum in the 3.5 GHz band. This band has been historically reserved by U.S. federal government and radar systems, some fixed satellite receivers, and wireless internet service providers; but in 2015, the FCC identified it for expanded free spectrum use for shared wireless capabilities.
CBRS is designed with a three-tiered spectrum sharing framework. At the top is the Incumbent Access tier, which is reserved for existing users of the band, the DoD, and Naval radar. A Priority Access tier offers a fee structure for a Priority Access License (PAL). The final tier is General Authorized Access (GAA), which covers the remainder of the spectrum and is available for general use. The framework is managed through a Spectrum Access System (SAS), which protects higher-tier users from lower-tier interference.
Comparing Wi-Fi, CBRS Networks
Ideal for large-scale industrial and commercial use, CBRS can support up to twice the capacity of Wi-Fi and enables better distribution of data than Wi-Fi. CBRS technology also delivers features such as increased data capacity, quality of service, and security.
CBRS operates on an exclusive spectrum, avoiding interference from neighboring networks or devices. There are no licensing requirements from the FCC, and enterprises can relocate their business-critical operations to CBRS and leave their legacy equipment and guest access to Wi-Fi in place.
How about its coverage?
The higher power specifications and handoff capabilities provide four times the coverage area and range compared to Wi-Fi. This also reduces the access point installations, which in turn reduces the infrastructure and support costs (power, network backhaul, and security).
Mobility, Security, and Differentiating Traffic
IT uses cellular handoff methodologies that deliver maximum network performance as the user moves around. CBRS eliminates the Wi-Fi frustrations such as dropped calls, disconnections, and temperamental links.
In terms of security, hackers love Wi-Fi since it’s a shared spectrum and more susceptible to eavesdropping in comparison to private networks. CBRS is a private network that requires a SIM card for network access, making it more secure than a public network. SIM cards need to be activated usually through a secure PC login also.
While Wi-Fi can't differentiate traffic, CBRS offers Quality of Service (QoS) and delivers prioritization based on application traffic. For example, voice and video traffic can be given priority over data traffic – something Wi-Fi can't do.
Is the Wi-Fi Investment Dead?
Wi-Fi equipment costs less than CBRS. However, Wi-Fi doesn’t scale well for large environments and requires more access points. CBRS makes enterprise-grade wireless broadband networks economically feasible. It’s also available as a service, so businesses can pay a predictable monthly fee.
However, there’s no need to rip out and replace the existing Wi-Fi networks to integrate CBRS. Enterprises can now allocate traffic and applications to CBRS or Wi-Fi networks that are best suited for the type of traffic. If you are going to refresh your Wi-Fi access points in this way, make sure to look for access points that include CBRS support.