Carriers Boost RCS Texting… But to What End?

Mobile operators band together in an attempt to push the need for Rich Communications Services. 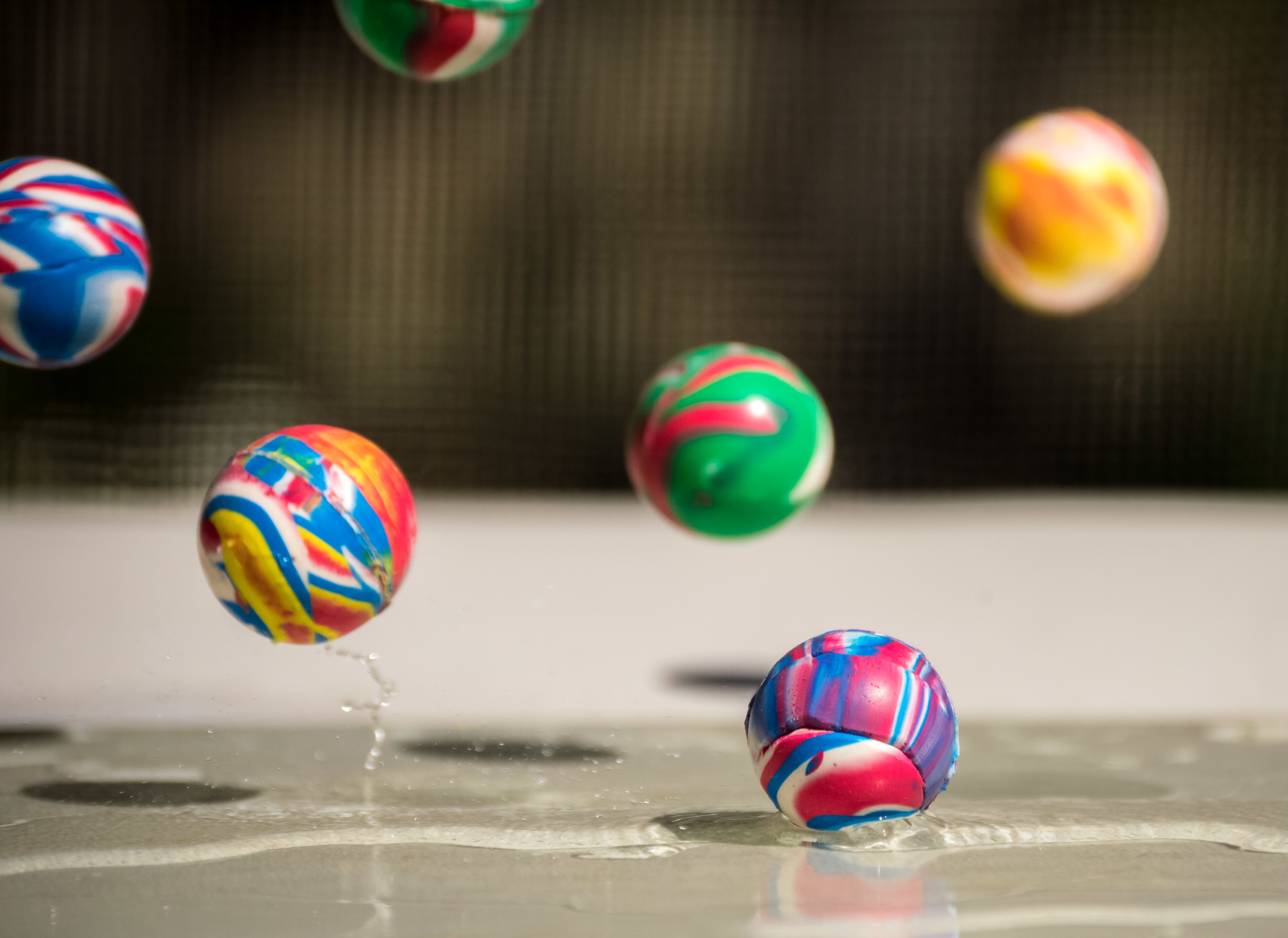 Image: Brian - stock.adobe.com
As announced late last month, the four Tier 1 U.S. mobile operators intend to implement an interoperable version of the GSMA’s Rich Communications Services (RCS) standard for next-generation mobile texting in the public network. While this new Cross Carrier Messaging Initiative is encouraging, device support has been the major obstacle to RCS adoption, and little has changed on that front.
For those who have missed the RCS action, which I’ve been tracking for the last five years, the basic idea is to bring the mobile carriers’ SMS into the same decade as the over-the-top (OTT) public texting services that have largely supplanted it. With RCS, users will get typing indication, better group chat, and other improvements pioneered in OTT services such as BlackBerry Messenger (discontinued in April), Apple Messages, and WhatsApp. Of course, those services are closed communities, with the Apple option, not surprisingly, being the most restrictive of the lot in that it only works on iOS (and OS X) devices.
What’s in the Way?
While RCS has been a subject of discussion within the mobile industry, its advance has been hampered by a number of significant obstacles:
While the carrier initiative addresses the first two issues, it’s powerless to impact the third. The carriers plan to support RCS interoperability based on the GSMA’s Universal Profile; however, without Apple’s support, RCS capability would work only in the Android environment.
Android support is basically a given in that Google has been one of RCS’s strongest proponents. With Apple on the sidelines, the only RCS devices on the market are Androids. As each of the operators has (quietly) announced its own RCS deployment, it’s done so offering a limited selection of compatible devices, generally Samsung models. Going forward, we can expect RCS will be the default messaging app on new Android devices.
In typical Android fashion, someone has discovered how to activate RCS on existing Androids, and posted the very helpful nine-step process here. Nine steps? If that’s what it takes to do this today, you get an idea of how far from “mass market” this RCS thing really is.
What’s the Impact?
A carrier initiative like this is yet another reminder of who drives the wireless market in the U.S… and it’s not the carriers; they’ve not been able to exert market pressure since device manufacturers, led by Apple, took control of the devices and, by extension, customers. From that point forward, the value the customer sought was found in the devices, the apps, and the services, not on the underlying network. When we say “over the top,” “the top” we’re talking about is the carrier network.
The truth is that when you lose virtually your entire user base to a new technology, you have to do something pretty dramatic to get users back. With most users having already dropped SMS in favor of other options, like iMessage, RCS will be facing an uphill climb.
Not to ignore their contribution, the carriers are the ones that made all of this possible. But, in the end, they can’t make anything “happen.” The “making it happen” falls to the devices, the apps, and the services available that provide the essential value. The network? People simply expect that to work, and increasing network capacity and performance is built into the expectations curve. In short, Apple’s decision to ignore the RCS party is as significant as the beer tap jamming.
Optimists predict that Apple support is inevitable, but it’s important to differentiate between optimism and delusion. You can go crazy trying to predict the inscrutable Apple’s next move, but you can get pretty good at guessing if you just remember one simple rule: “Apple does what’s good for Apple.”
Frankly, RCS doesn’t do anything for Apple. Apple was a pioneer in the OTT texting market, really launching off of the success of BlackBerry Messenger. Apple was so proud of what it built, it went out of its way to remind you how bad the carriers’ SMS services were. Apple Messages, delivered in blue bubbles, offered wonderful capabilities while mundane SMS messages were “available” in contrasting green. Obviously, for anyone you want to talk to, you want those blue messages. What’s Apple’s advantage in making SMS work any better on your iPhone, if the objective was to make them look inferior?
Deus Ex Machina from Twilio?
To sum up the near-term prospects, Apple users stick with Apple, Android users get a better way to talk to other Android users, all of which goes away when they chat with Apple users. That scenario makes WhatsApp, which features enhanced text with both Apple and Android support, look like a lot better deal.
However, there’s one place where SMS has a unique hold. RCS could be a major hit for communications platform-as-a-service (CPaaS) providers like Twilio. One of the few places where traditional SMS continues to thrive is as part of CPaaS-driven applications like B2C messaging for services like Uber. SMS is the least common denominator in mobile text, so services like Twilio have to use it, because it’s the only option that offers ubiquity.
If Twilio, or one of the other CPaaS providers, could develop a must-have texting capability that depended on RCS functionality, Apple might have to relent. As I work primarily on the infrastructure side of this issue, I’ve absolutely no idea what that capability might be or how wide a range of CPaaS-driven solutions it might enhance (i.e., Uber isn’t Twilio’s only customer). However, I do recognize it’s that kind of creativity that moves this market.
Looking that long term in the fast-moving mobile business is dangerous. Maybe the CPaaS providers come up with that must-have capability, but then choose to work with Apple, WhatsApp, or the other OTT texting providers to interface with them directly eliminating the need to depend on SMS/RCS as the only solution that offers ubiquity.
In short, there’s a lot of ways this ball could bounce, and RCS is a factor in only some of them.