The Emerging Next Generation of Remote Meetings

Videoconferencing technology has come a long way – and it's still moving toward a better meeting experience. 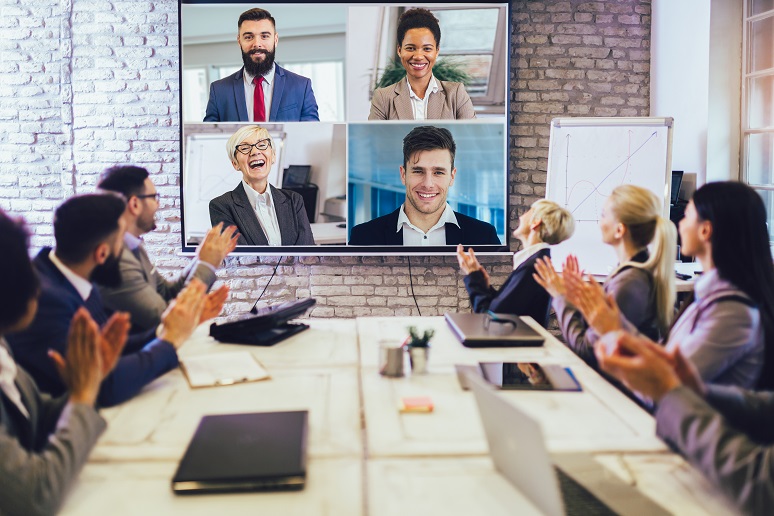