6 Trends to Watch Out for in Online Meetings

As online meetings become ubiquitous, conferencing providers will need to focus on innovation, price point, and other factors to succeed in the future. 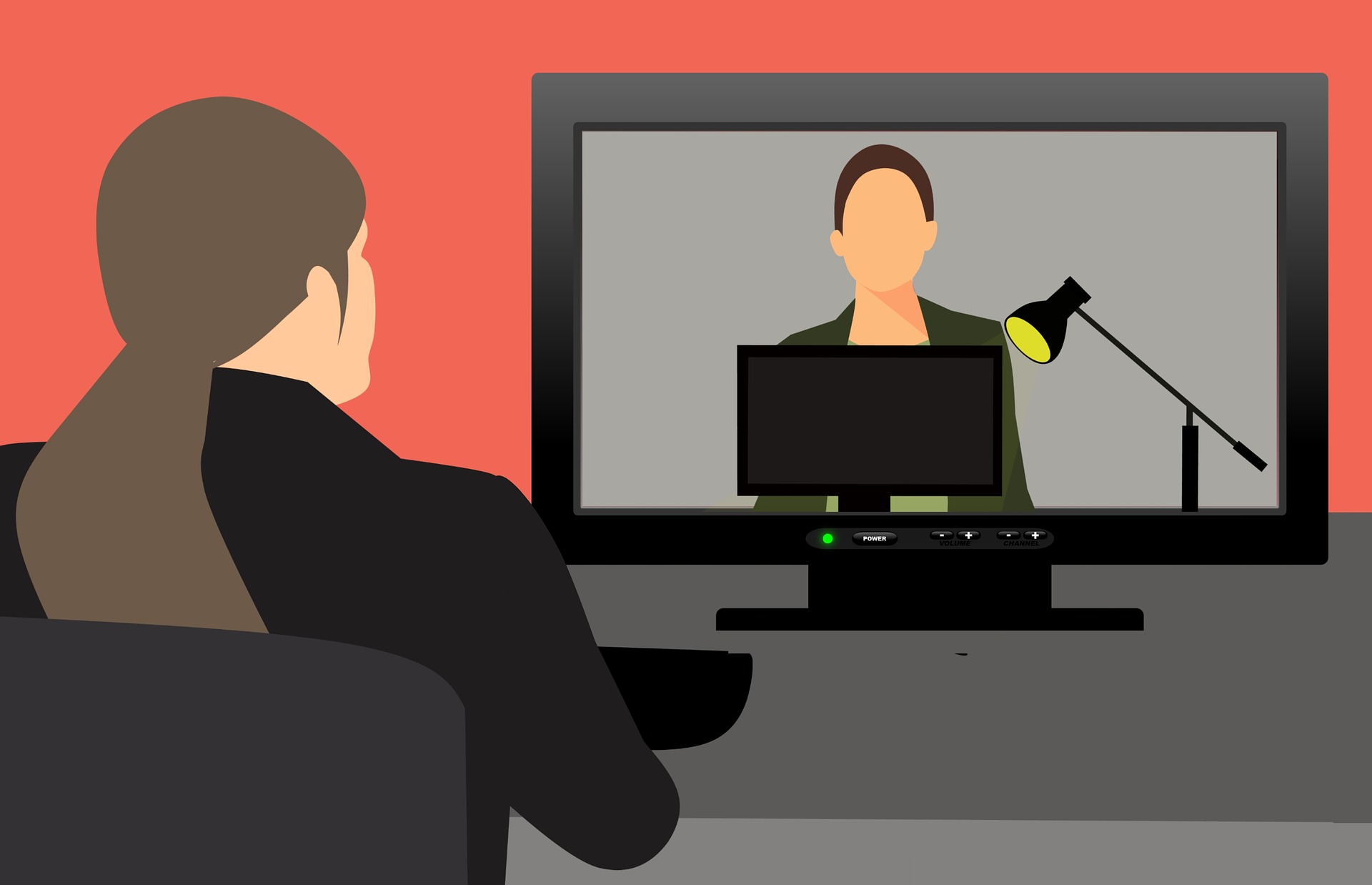 Video conferencing technology crept from a futuristic mode of interaction to an everyday experience. Just a decade ago, we were still specifying video, audio, and web conferencing as separate solutions. Now, we use the term “online meetings” as a catch-all. However, it’s becoming difficult to describe online meetings as anything but video meetings.
“Face-to-face” meetings tend to favor video conferencing technologies; and in a world of chatbots and AI, no one knows what “in-person” means anymore. Online meetings are increasingly preferred, even if everyone is at the same facility, because workers can generally hear and see the presentation better online.
Video Meetings, A New Norm
Online meetings are now the backbone of enterprise communications. This is why Amazon, Cisco, Google, LogMeIn, Microsoft, and Zoom all promote meeting capabilities over their other communications platforms. Vendor keynotes at Enterprise Connect 2019 focused on the improved meeting experience.
This trend will continue for some time because the arguments are getting stronger. Old arguments such as the importance of non-verbal cues in communications, reducing geographical barriers, and saving time and money still hold true.
In 2019, we’re seeing the cost of video services and equipment plummet and a growing trend of distributed teams and teleworking. After years of digital transformation initiatives, whatever the meeting is about can likely be discussed digitally and its assets (artwork, prototypes, documents, etc.) shared freely through the channel.
Older arguments are even coming back, specifically online meetings reduce travel (time/money). This one wore itself out because it only resonated with CFOs. Today, we’re struggling to be more productive, and online meeting experiences are much richer.
More importantly, travel isn’t the “perk” of yesteryear. Planes are crowded, delays are more frequent, and airlines are hostile to casual (non-elite) travelers. There’s also increasing pressure from friends and family to travel less. Smartphones and remote work have penetrated the home and know no office hours. Finally, there’s increasing pressure related to the environment, specifically the Flygskam movement. Even some airlines are promoting that the public should “fly responsibly.”
What’s to Come?
There’s going to be tremendous changes in the meetings landscape over the near future. Here are six trends to watch:
Consumer apps from companies such as Apple, Facebook, and Microsoft have helped normalize video. With cameras and screens all around us, free video services, and ubiquitous broadband connectivity, audio-only interactions are now strange. I used to defend voice as richer and more engaging than text communications, but now video offers a better experience when text isn’t appropriate or sufficient.
Expectations and norms change slowly. I don’t know when it occurred, but I now become frustrated when colleagues send me audio-only links. I was recently ridiculed during a presentation for turning off my camera, even though I wasn’t presenting.
While most of my online interactions involve video, I can recall a time when video was the exception. While my generation had to adapt, there’s no adjustment period necessary for most of the workforce.
Dave Michels is a Contributing Editor and Analyst at TalkingPointz.