Cellphone plans can be tricky to understand. Here’s a breakdown for getting the most out of your data plan. 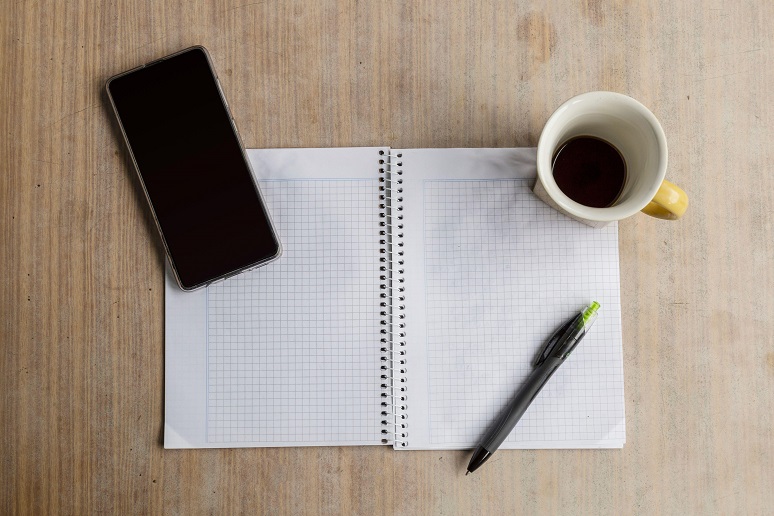 Enjoy incredible speakers, insightful educational sessions, and plenty of networking opportunities for consultants at the SCTC annual conference, Oct. 23-26 in Dallas, TX. The conference is open to everyone. Join us!