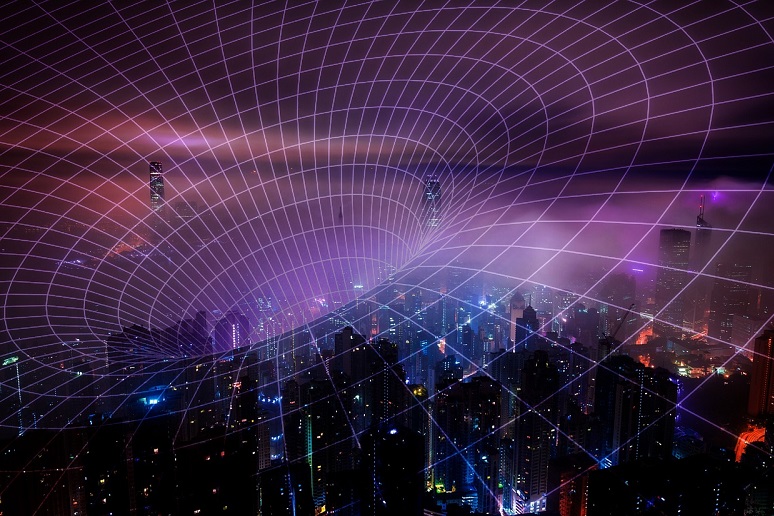 Image: Mohamed Hassan - pixabay.com
You’ve probably heard the argument that 5G is a superior, more secure, and more dependable wireless technology, likely to replace Wi-Fi. Yet when it comes to performance, 5G and Wi-Fi —specifically the next-generation Wi-Fi 6 standard — are comparable in throughput, reliability, and latency. Both 5G and Wi-Fi 6 are needed to support different use cases, and therefore, should be viewed as complementary technologies.
Regardless of your business needs, each technology brings some value to the table. The two markets are growing, driven by the desire for a better mobile experience.
For enterprises, 5G and Wi-Fi 6 hold a significant amount of promise in supporting mobile workers and new applications. We know that cellular technology provides good coverage outdoors but is notoriously unreliable inside buildings — a problem that 5G can exacerbate since it partially depends on higher-frequency radios. Enterprises upgrading to 5G would have to deploy expensive distributed antennas (DAS) or small-cell systems to ensure coverage inside buildings while paying service contracts for each upgraded device.
Wi-Fi is a more economical option and can be just as secure as cellular if configured with proper access controls and passwords. Wi-Fi security continues to improve as new public network standards, like WPA3 and Enhanced Open, evolve. As for Wi-Fi 6, it includes many new features — stemming from LTE and 4G — designed for connecting devices. The beauty of Wi-Fi 6 is its ability to transmit to multiple devices, even in high-density environments.
Instead of pinning cellular and Wi-Fi against each other, wireless networking provider Aruba saw an opportunity to give enterprises the best of both worlds. Earlier this week, it launched a roaming service, called Aruba Air Pass, that enables seamless hand-off between 5G and Wi-Fi networks. The idea is to create a cost-effective way for enterprises to get the most efficient connectivity solution.
With Air Pass, enterprises can use their existing Wi-Fi infrastructure, instead of deploying DAS or small-cell systems, to pass users from a 5G network to Wi-Fi and then back again. Think of a large stadium with 60,000 fans streaming, uploading, and browsing content on their mobile devices without interruption, as they seamlessly switch between networks.
That’s the essence of the new service. But how does it work in practice? Air Pass automatically authenticates guests with public cellular network credentials on private enterprise Wi-Fi networks. It opens a communication link between telcos and a private enterprise network, giving telcos visibility into cellular and Wi-Fi coverage when a connection is delivered.
Air Pass operates in conjunction with Air Slice, a Wi-Fi 6 technology that segments a wireless network to prioritize key business apps and traffic. By using a combination of both, telcos can leverage Wi-Fi as an indoor on ramp to their 5G networks to support latency-sensitive applications like Wi-Fi calling, augmented and virtual reality, and telepresence.
The Air Pass launch comes as Hewlett Packard Enterprise (HPE), which owns Aruba, unveiled a comprehensive as-a-service 5G portfolio for telcos. The portfolio includes open, cloud-native, container-based software that works at the telco network core. Dubbed 5G Core Stack, the software is pre-integrated in HP infrastructure for telcos that want to deliver new 5G services to enterprise customers.
Other portfolio offerings focus on the enterprise and telco edges; this includes infrastructure for rolling out virtual radio access networks. At the enterprise edge is the new Air Pass roaming service, which according to Aruba covers nearly 20 billion square feet served by Air Pass-ready infrastructure.
The portfolio, based on a pay-as-you-go model, is a significantly different approach from the traditional model of investing in hardware and software upfront. Telcos are charged on a per-use basis as they start utilizing the services. With this model, telcos can speed up the process of rolling out 5G infrastructure, while enterprise IT teams can bring Wi-Fi 6 and other technologies together with 5G to improve the mobile experience for internal users.
If 2020 is indeed the year when 5G reaches scale, then it’s time to build 5G networks based on open standards that are compatible with Wi-Fi 6. The technology is there, and it’s becoming more affordable. In unison, 5G and Wi-Fi 6 are paving the way for seamlessly connecting more devices, particularly Internet of Things devices in industries like healthcare and manufacturing, which depend heavily on reliable wireless networks.