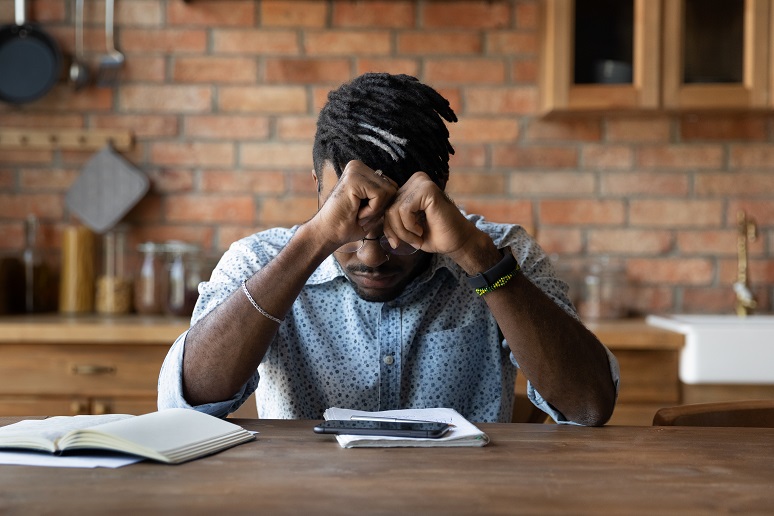 Image: fizkes - stock.adobe.com
Though decided on April 1, the Supreme Court’s ruling in the case of Facebook v. Duguid et. al was no April Fools for those against the business practice of sending telemarketing text or phone messages via automatic telephone dial systems (ATDS), or auto-dialers. In fact, those in the ATDS business probably uttered a collective sigh of relief — if not laughed outright —based on the court’s decision, which effectively and conclusively limits the definition of ATDS for regulatory purposes. This has been an issue for as long as ATDS matters have been litigated, with various Circuit Courts deciding the question differently. Now, at least, we have some authoritative clarity.
Auto-dialers have arguably done more to disrupt consumers’ lives than any other single technology-driven device, and that has long turned the spotlight on their use. Since as early as 1991, with the Telephone Consumer Protection Act (TCPA), Congress has sought to reign in the ability of those businesses using these devices to interrupt, distract, and otherwise annoy consumers. Its actions have been piecemeal and a bit inconsistent to be sure, but just like you and me, House and Senate members are equally annoyed by these unwarranted interruptions, whatever the underlying reason or technology.
The TCPA creates a private right of action designed to prevent unlawful use of auto-dialers. It provides victims (and their aggressive class-action lawyers) the right to recover up to $1,500 per violation or three times the plaintiffs’ actual financial losses. This creates an incredible opportunity— mostly for the aforementioned class-action bar — to pursue those entities that have used auto-dialers with abandon to reach as many potential targets as possible.
With this in mind, the facts of the Supreme Court case are these: Facebook, as a part of its customer service offering, allows users the option of being notified by text if and when someone attempts to log in to their social media account from an unfamiliar device. In this case, plaintiff Noah Duguid never had a Facebook account, and never shared his mobile device number with Facebook. Nonetheless, someone did try to log into an account with his name on it, and Facebook sent Duguid a number of notification messages via text. Despite his best efforts to get Facebook to stop sending the notifications, particularly given that he’d never had an account in the first place, the texts continued. Ultimately, Duguid sued, claiming that Facebook violated the TCPA because, according to the Supreme Court decision, the social media giant maintained “a database that stored phone numbers and [had] program[med] its equipment to send automated text messages.” Facebook claimed that since its systems do not use a random or sequential number generator, as specified by statute, the TCPA did not apply.
While the Ninth Circuit Court of Appeals agreed with Duguid’s position, the Supreme Court did not. The court’s unanimous decision holds that “to qualify as an ‘automatic dialing system’ under the TCPA, a device must have the capacity either to store a telephone number using a random or sequential number generator, or to produce a telephone number using a random or sequential number generator.’” Since Facebook’s platform did not meet this definition of an ATDS, the company’s actions therefore are not subject to liability in this case.
Duguid sought to treat the definition of an ATDS found in 47 U.S.C. Section 227(a)(1)(A) of the TCPA in an expansive way to include underlying equipment that can be used “both to store or produce telephone numbers to be called, using a random or sequential number generator.” Here, the placement of the comma after the word “called” has made all the difference. In this decision, the Supreme Court relied on subtle but important grammar distinctions known as the series-qualifier canon to establish what Congress’s true intent was by parsing the sentence structure. Yup. For real.
The recent decision makes clear that in order for a system to qualify as an “automatic telephone dialing system,” subject to the statutory penalties demanded by the TCPA for violations of the existing rules, it must “use [a] random or sequential number generator.” While the Supreme Court’s unanimous decision left many existing provisions of the existing law in place (particularly with respect to calls made using an “artificial or pre-recorded voice,” as these remain heavily regulated), it does create opportunity for continued use of automated devices that do not possess or utilize a random or sequential number generator without fear of the well-organized, well-funded, and aggressive class-action bar. In what has become the most heavily quoted portion of Justice Sotomayor’s opinion, the Court made clear that contrary to the plaintiff’s expansive interpretation of what Congress intended in its definition of ATDS, “expanding the definition of an autodialer to encompass any equipment that merely stores and dials telephone numbers would take a chainsaw to these nuanced problems when Congress meant to use a scalpel.”
What I find amusing, as an attorney and somewhat compulsive grammarian, is that the case was decided on the grammatical interpretation of a certain phrase written into the statute. While the most important takeaway is that the decision was unanimous, I take certain pleasure in the use of grammatical constructs to lead and support the final conclusion. A collective hooray and thanks to grammar and writing teachers everywhere. Careful and accurate usage does matter!
Of course, if you’re a consumer tired of auto-dialers, you might not be so thrilled that the Supreme Court’s decision rested, at least in part, on the placement of a comma. But if you’re in the telemarketing business, you likely see this decision as good news because it eliminates a disparity between how different circuit courts have defined TCPA. It also removes a large chunk of those calls/texts that are sent as marketing messages from TCPA regulation and potential liability for those entities making the calls/texts. Finally, and most importantly, this ruling provides at least some clarity on what qualifies as an ATDS for liability purposes.