A look at recent news from Mitel, Cisco, AT&T, FatPipe, Microsoft, and Loom. 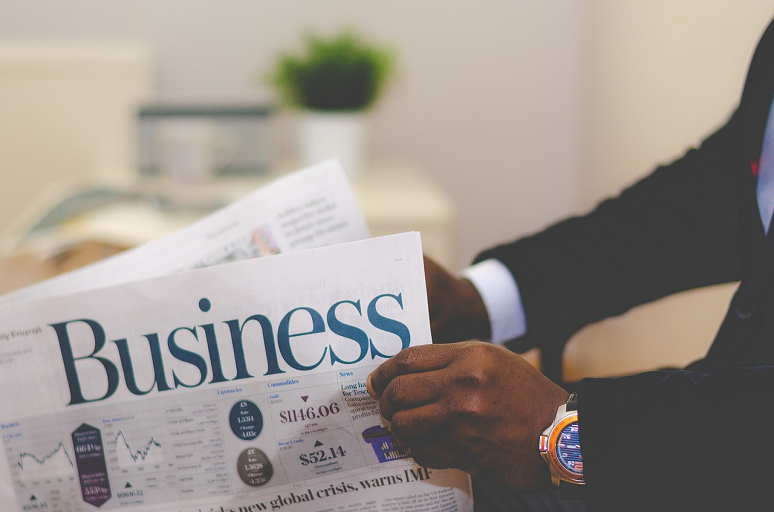