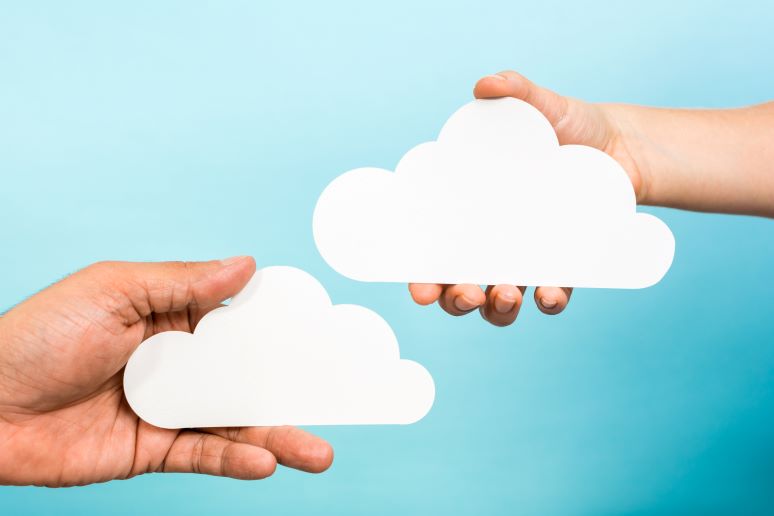 Image: zakokor - stock.adobe.com
Video-first UCaaS provider Zoom’s much-analyzed plan to acquire CCaaS provider Five9, announced two months ago, is off the table.
Thursday, Sept. 30, Five9 held a special meeting of stockholders to vote on the fate of the proposed merger, and didn’t receive the required number of votes for approval. As a result, Zoom and Five9 have mutually agreed to terminate the merger.
As a reminder, as announced in mid-July, Zoom intended to acquire Five9 in an all-stock deal where Five9 shareholders would receive 0.5533 shares of Zoom per share of Five9. At the time, this equated to a conversion price of about $200 per share for a total purchase price of $14.7 billion.
Since the deal’s announcement, Zoom’s stock has dropped about 28%, while Five9 shares have fallen only 11%. This means Five9 shareholders would have received a smaller premium than they would have at the time of the merger agreement. As I stated in my post on the initial announcement, to me, the 13% premium on Five9 stock seemed meager and well below market value.
Leading up to this week’s announcement, I’ve maintained my belief that the deal would not pass, and have shared my reasons why when asked by investors and industry professionals. The Sept. 17 recommendation from proxy advisory company Institutional Shareholder Services that shareholders vote no to the proposal because the decline in Zoom share price had significantly reduced its value solidified my thinking on the merger’s doom.
Another blow to the deal came from the Justice Department’s telecom group looking into whether the merger would pose a risk to U.S. national security or law enforcement interests. The concerns centered around ties between Zoom and the Chinese government. Ultimately, I don’t think regulatory issues would have scuttled the deal, but it would have needed to pass telecom regulatory approval.
Shareholders terminating a deal is highly unusual; in fact, I can’t recall a tech deal not passing shareholder approval. In this case, the shareholders’ decision indicates that Five9 investors believe that a significantly higher premium is warranted given the untapped potential still ahead for CCaaS.
In my opinion, the pure stock swap was a strange way to structure the purchase as Zoom’s and, to a lesser extent, Five9’s stock prices have been highly volatile, with massive rises and dips given the uncertainty around hybrid work and COVID-19. The secular trend of more communications to the cloud and the coming together of UC and contact center are prevalent, but a pure stock swap exposed the acquisition to the unpredictability of the market. An agreement based on cash and less stock could have prevented this outcome.
So, I’m not surprised the current deal didn’t pass shareholder approval. But I am surprised the two companies didn’t revise the agreement. I’ve always felt that if an acquisition is a good one and helps transform the company, you can’t pay too much.
For example, Cisco’s original plan to buy Acacia Communications for $70 a share, announced in July 2019, fell apart because of approval delays. Instead of walking away, Cisco upped the offer to $115 per share. Why? Because, with Acacia, Cisco could fundamentally change its mass-scale infrastructure business, and years from now, no one will care about the few extra billion Cisco had to pay. (Cisco ultimately closed the Acacia acquisition this past March.) Another good example is Vonage’s purchase of Nexmo back in 2016 for $230 million. It could have paid two times what it did, and we would still view it as a great deal — CPaaS platform is the foundation of Vonage Business.
So, what happens now? This could go several different ways.
For one, Five9 and Zoom could remain apart and each follow the paths they were headed down prior to the acquisition proposal. I think this is unlikely, with the industry trend clearly being to bring UC and contact center together. The two are partners and I’m sure they’ll continue to work together. However, that can’t be the endgame.
Alternatively, Zoom could find another contact center platform provider to purchase and Five9 could find another buyer or perhaps acquire a UC vendor of its own.
In this case, Zoom could go the route of a smaller vendor, such as UJET or Uniphore. Or, it could snap up a company like 8x8, whose market cap is only $2.6 billion. Bringing on 8x8 would add to its UC base and give it a strong CCaaS product.
In the case of Five9, perhaps this will be the time Salesforce swoops in and snaps up it up, as many people have predicted over the years. If Five9 were to go the UC route, Fuze has been rumored to be for sale for some time and might fit the bill.
Lastly, and what I think is the most likely option, is that Zoom reworks the deal with Five9 and the two companies come up with what they should have in the first place — a deal structured around cash and stock. It may take a while for this to materialize, as uncertainty surrounding cloud communications and hybrid working remains high. The fact is the deal made sense months ago when announced, and it still makes sense now, given the right financial structure.
I’d like to see a deal get done between the two, but the canceling of this deal opens the door to many other possibilities.