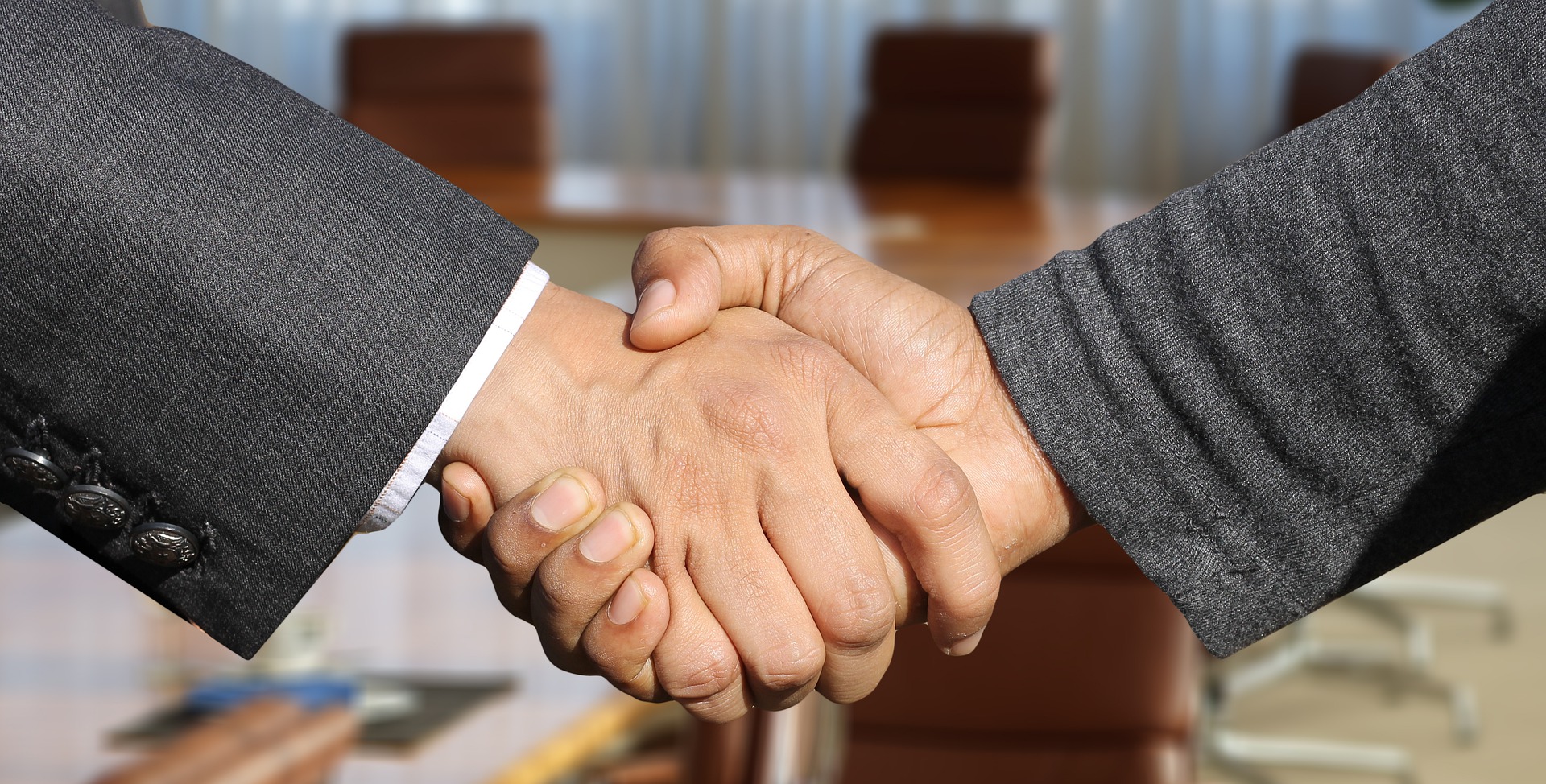 Those who have seen the latest Gartner Magic Quadrant for contact center as a service (CCaaS) may have noticed that one prominent company that was there in 2018 had disappeared in 2019 – Cisco. Cisco has doubled-down on contact center in recent months, acquiring Voicea and CloudCherry, and in October, appointed the CEO of Voicea as the new GM for the contact center business. 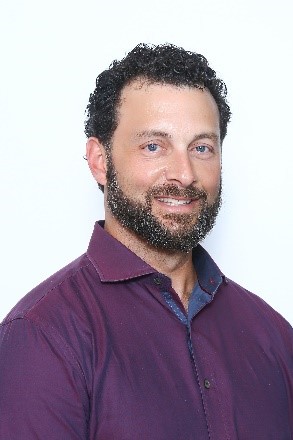 Less than a month later, Talkdesk has just announced that it is expanding its management team to include the former GM of the Cisco contact center business, Vasili Triant, as chief strategy officer (CSO). (The press release also hints at additional leadership announcements in the coming weeks.) In this newly created executive leadership role, Triant will oversee the execution of Talkdesk business initiatives and identify important investments, corporate development opportunities, partnerships, and alliances.
I had the opportunity to catch up with Triant by phone on his first day on the job to pose a few questions.
Why Talkdesk?
Combining his long history in enterprise sales and executive contact center positions and a rapidly moving market, Triant would make a solid hire for any cloud contact center vendor. Triant pointed to two factors that he considered. “One, I need to love the people I work with, and two, I need to represent a product that delivers on what it promises to do for customers.”
Triant went on to say that he built a friendship with Talkdesk CEO, Tiago Paiva. He believes Paiva has a good vision, is aggressive, and wants to take risks – attributes Triant believes he shares.
What Does a Chief Strategy Officer Do?
Only partly tongue-in-cheek, I asked Triant what a CSO does. He laughed and replied that they do something different at every company. Triant went on to say that Paiva wants him to be his righthand man when it comes to creating the strategy for the company, and how it will expand and continue to grow. How does Talkdesk get into even more enterprise deals? How does it become more global? Where should the company invest? Will that be organically or inorganically?
For a start-up with a billion-dollar valuation, issues like if and when to file an initial public offering or whether to entertain acquisition offers are questions a seasoned executive like Triant will be called on to help with.
How Will You Define Success?
Without hesitation, Triant responded to this query, “Accelerating revenue.” He went on to say that signing up a new partnership doesn’t mean anything unless there are tangible results. So, while the business is on a solid trajectory, Triant’s goal is to accelerate that as well and help Talkdesk get more enterprise opportunities.
From my perspective, given his long history at Shoretel (acquired by Mitel), Triant will undoubtedly be a strong asset in helping that partnership succeed.
Tod Famous Starts at Genesys
Shortly after interviewing Triant, I learned that Tod Famous was similarly having his first day on a new job – as VP of product management for PureEngage at Genesys. Famous has spent the last 23 years in the contact center space, virtually his entire career. The last 21 of those years were in the Cisco contact center business unit, and the last two years working for Triant as his senior director of product management. 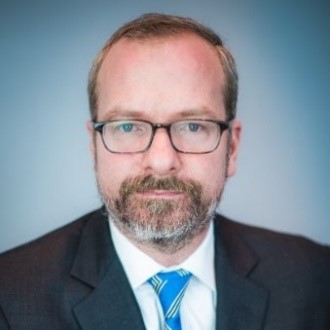 As I discussed in The Bifurcation of Genesys, the company has restructured into cloud and core business units. Barry O’Sullivan heads the Genesys Core business, with responsibility for both PureEngage and PureConnect. Famous has joined O’Sullivan’s organization, reporting to senior VP of product management, Steve Rutledge.
I was unable to speak to Famous as he was in Genesys’ new employee orientation. (Something about learning, “What is a call center agent?”) He graciously agreed to respond to a question over email, though.
As a Facebook friend of Famous, I know he spent most of his summer meeting with several companies in our space just from the cities he would pop-up in from time-to-time. I proffered the same question I asked Triant – why Genesys?
“Two factors stand out: market position and executive leadership,” responded Famous. “Genesys has a combination of scale and focus that is entirely unique in the current contact center marketplace. I’ll have the opportunity to work with marquee customers while working alongside a team with a shared focus on customer experience. I’m also looking forward to working again with Tony Bates and Barry O’Sullivan. I have great respect for them as leaders, and I’m confident they understand what it will take to make it through the cloud transition.”
Triant and Famous have been speakers in the contact center track at Enterprise Connect over the years, both of them in 2019. I look forward to keeping them on the roster (though they may end up on the bench for 2020).