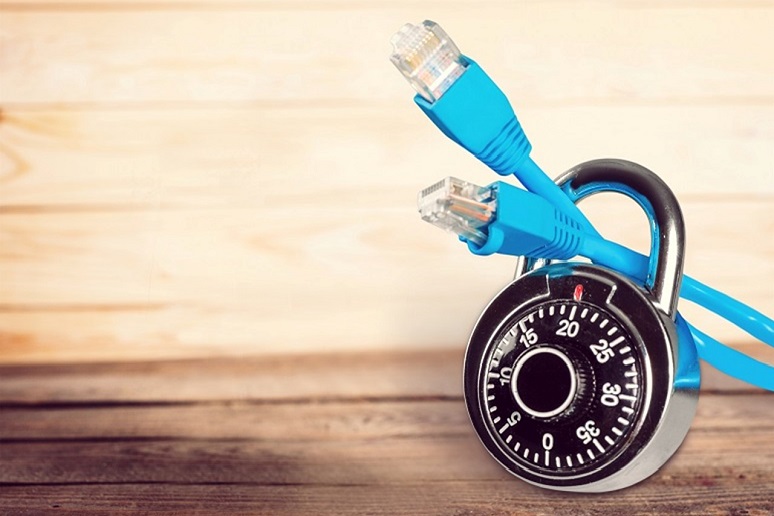 Image: BillionPhotos.com - stock.adobe.com
With the announcement at the end of November that Federal Communications Commission (FCC) Chair Ajit Pai, as is customary, will step away from the FCC on Inauguration Day, it’s important to try to read the tea leaves of how a Biden Administration will change the trajectory of the FCC. While the Pai-directed FCC has taken major steps forward in the direction of 5G deployment, in other areas of communications technology policy and deployment, its actions hurt consumers the most, particularly with the horribly misnamed “Restoring Internet Freedom Act (RIFA),” which invalidated much of the original net neutrality provisions enacted in 2015 when Tom Wheeler was FCC Chairman and Barack Obama was President. Although a return to Obama-era policies, particularly in the area of actual broadband deployment, won’t come easy, they should, and for many, they can’t come quickly enough.
For starters, the concept that by removing or lessening pressure on the largest and last-mile providers and allowing the market to control where broadband gets deployed was folly at its best. In an unregulated market, there are few, if any, providers that would build a network that reaches to and sustains in financially disadvantaged communities, either because of pure economics or economies of scale. That is, it will never make financial sense for a provider to offer broadband services in rural or poor communities where there aren’t enough potential users (read: revenue generators) to justify the expense of buildout, ongoing maintenance, and support.
Two weeks ago, I posed a question to FCC Chairman Ajit Pai. I wasn’t identified but asked about the existence of digital redlining. “Digital redlining” is what it sounds like—the lack of provision of service to underserved communities. The chairman, though gracious and charming, acknowledged that the question was a good one and then proceeded not to answer it. Those who are fighting these wars in the trenches know that until a public or private partnership gets established, sustained and can bring funding, ongoing support, and training to these underserved communities, the digital divide will continue to expand. As this gap expands, students, smaller businesses, and other enterprises will suffer because of their inability to connect, explore, understand, and harness the power of what the Internet can deliver.
Although no names have yet been publicly released or even contemplated, the President-elect has tipped his hand a bit in naming members to his transition team who were part of the Obama/Wheeler FCC, including former commissioner Mignon Clyburn, for whom net neutrality has always been an issue of the utmost importance. Although it’s far too early to identify specific agenda items, it’s not a big stretch to think that net neutrality will be high on the list.
As a side note (and irritant), in case you’ve wondered why your emails have been arriving in clumps instead of one at a time, it’s because, under the current regulatory structure, Internet service providers (ISPs) can legally throttle delivery. They can also legally block some (legal) content and charge a premium to deliver some content. The sooner that net neutrality again becomes the law of the land, the better off we’ll all be, including those who live in rural or economically challenged communities.
There are two other areas of communications technology policy, in addition to 5G and other wireless issues/opportunities (which will be topics for another day) that warrant consideration: enforcement and state participation.
As a general rule (though not without exception), during Republican administrations, enforcement tends to be relaxed in favor of allowing businesses to strategize and make decisions without the obligation of what some consider to be regulatory burdens. In Democratic administrations, regulatory compliance becomes considerably more important. As such, it’s expected that there will be less “forbearance” (a word often used to mean “ignoring”) of existing regulations. In all sectors of the federal government, from the Environmental Protection Agency through the Federal Trade Commission and every other administrative agency, it’s fair to assume when Biden Administration takes over, he will enforce existing and newly written rules in an effort to right perceived imbalances.
Lastly, because of Kamala Harris’ experience as California Attorney General, it’s also fair to assume that there will be more cooperation and collaboration between the federal government and the states. That will certainly be the case with enforcement, but particularly with attention directed toward the evolution of privacy and data security rules. While California’s Consumer Privacy Act and other states coming to the table with their individual versions of similar legislation, the time is ripe for the federal government to work with the states to develop comprehensive—or at least more widely established—privacy protocols that can protect consumers in a more systematic and even-handed way than currently exists. Expect to see new levels of collaboration between levels of government as laws, regulations, and policies evolve.
It’s going to be a very interesting six weeks, and I’m looking forward to 2021—for so many reasons. With best wishes for a happy, healthy, safe, and fun new year!