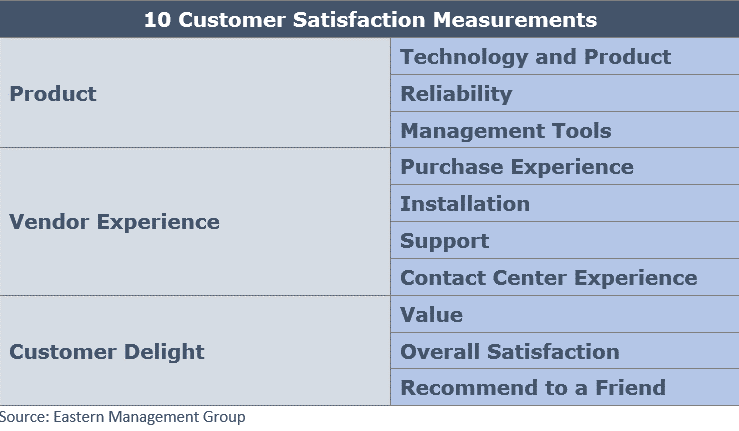 While RingCentral faces a lot of competition, the company has a good business model, and the results speak for themselves. As a hosted PBX company, RingCentral has an exceptional financial track record, and now substantial accolades from customers in Eastern Management Group’s 2018 study.
More information about the report, “2018 Premises and Hosted PBX Customer Satisfaction,” is available from the Eastern Management Group. For questions about the PBX customer satisfaction study and report, please ask our researchers or contact John Malone directly [email protected].

A DoD plan to build a private 5G network for the military on repurposed radar channels would challenge the FCC’s control of U.S. radio spectrum.

Hosted PBX Market Is a Whopping $20B

Too big to ignore, at 54 million seats, billions in capital may pour in to the market during 2018.

See All in Hosted Communications »