A DoD plan to build a private 5G network for the military on repurposed radar channels would challenge the FCC’s control of U.S. radio spectrum. 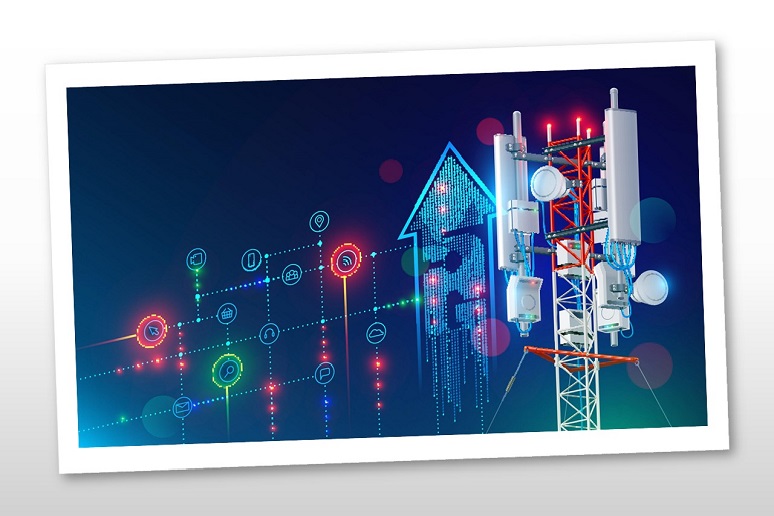 Hosted PBX Market Is a Whopping $20B

Too big to ignore, at 54 million seats, billions in capital may pour in to the market during 2018.

See All in Hosted Communications »