Culture Is as Culture Does

Former Google CEO reminisces about the good ole days of in-person working, while many others aren’t looking back. 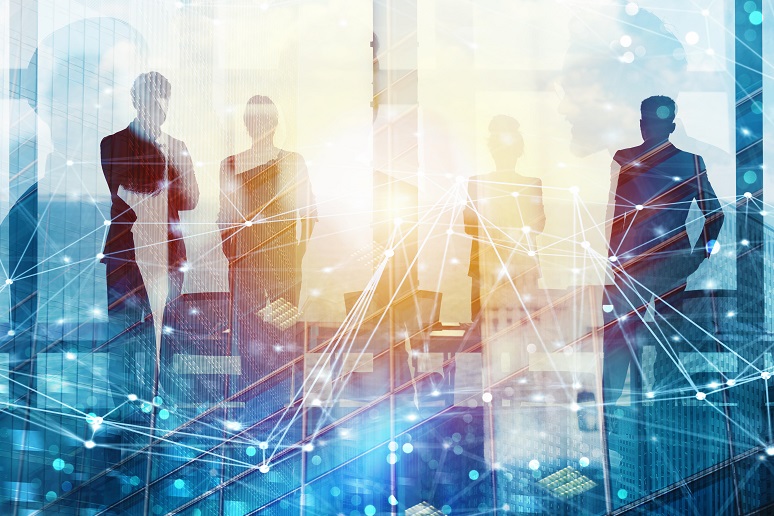 Image: Federico Caputo - Alamy Stock Photo
This week’s so-close-to-getting-it award on the topic of hybrid work goes to former Google CEO Eric Schmitt, who, in defending the idea of bringing people back to the office, told CNBC, “We spent decades having these conversations about people being close together ... the discussion at the coffee table and going to coffee. Remember all of that? Was that all wrong?”
Umm…yes?
Or, more precisely, it may not have been wrong at the time (the past several “decades”), but it’s clearly wrong now. The heart of Schmitt’s concern, like so many executives of his generation, seems to center on an inability to imagine or believe that critical knowledge can be transferred, particularly to younger workers new to the workforce, other than in person. Yet, the fact that so many enterprises’ processes adapted and even thrived during the pandemic suggests that it is possible to build a new kind of culture around remote work.
Of course, the question is what that culture should look like, and for IT the challenge is supporting whatever the culture becomes. I’m encouraged that IT leaders may be getting it, even if upper management has their own agenda. A couple of weeks ago, I wrote about the IT leaders’ summit that I moderated at Enterprise Connect 2022 (EC22), and in that conversation, I was impressed by the approach that all of our panelists seemed to be taking toward supporting hybrid work.
The word that kept coming up in that and other conversations I had at EC22 was “flexibility.” One of the things that’s so jarring about Schmitt’s comments is that he seems so sure of himself. He doesn’t seem willing to imagine that (a.) things had already been changing gradually over the past few decades, and (b.) the changes that occurred over the past two years can’t just be undone.
I don’t think he’s alone. I think my colleague Ryan Daily is onto something when she suggests that some enterprise leaders have an ultimate plan of waiting out the Great Resignation and hoping that leverage will shift back to employers sooner rather than later, at which point they can dictate where work will happen.
IT folks, like those in other enterprise organizations, would certainly love to see the Great Resignation’s effects abate somewhat; the talent shortage has definitely not spared IT teams, which are working harder than ever just to keep up. However, if and when the labor market starts to turn around, enterprise leaders will be doing their companies a disservice if they see the primary benefit as an opportunity to dragoon workers into returning to offices.
Instead, a less-tight labor market could allow teams, certainly including IT, to build the kind of highly-engaged culture with remote workers that Schmitt remembers so fondly from the days of in-person offices. Imagine if folks were less slammed with work that kept them in back-to-back meetings all day. Instead, meetings could have a more leisurely pace, and there could be time for the kind of productive digressions that serve to pass along institutional knowledge and wisdom. After all, if everyone’s too busy at the office, there isn’t going to be a lot of hanging around the water cooler anyway. If anything, people will be even more rushed because they’ll want to get their work done and get on the road for their horrible commute.
I’m confident that a positive, constructive culture can emerge around hybrid work routines that include a robust remote component. No one can describe it yet because it’s early days. But the world has changed, and enterprise leaders can change too — if they want to.