Wired vs. Wireless: A Closer Look

As enterprises configure their networks to meet the demands of a connected workforce, the debate over wired vs. wireless network has come into focus. 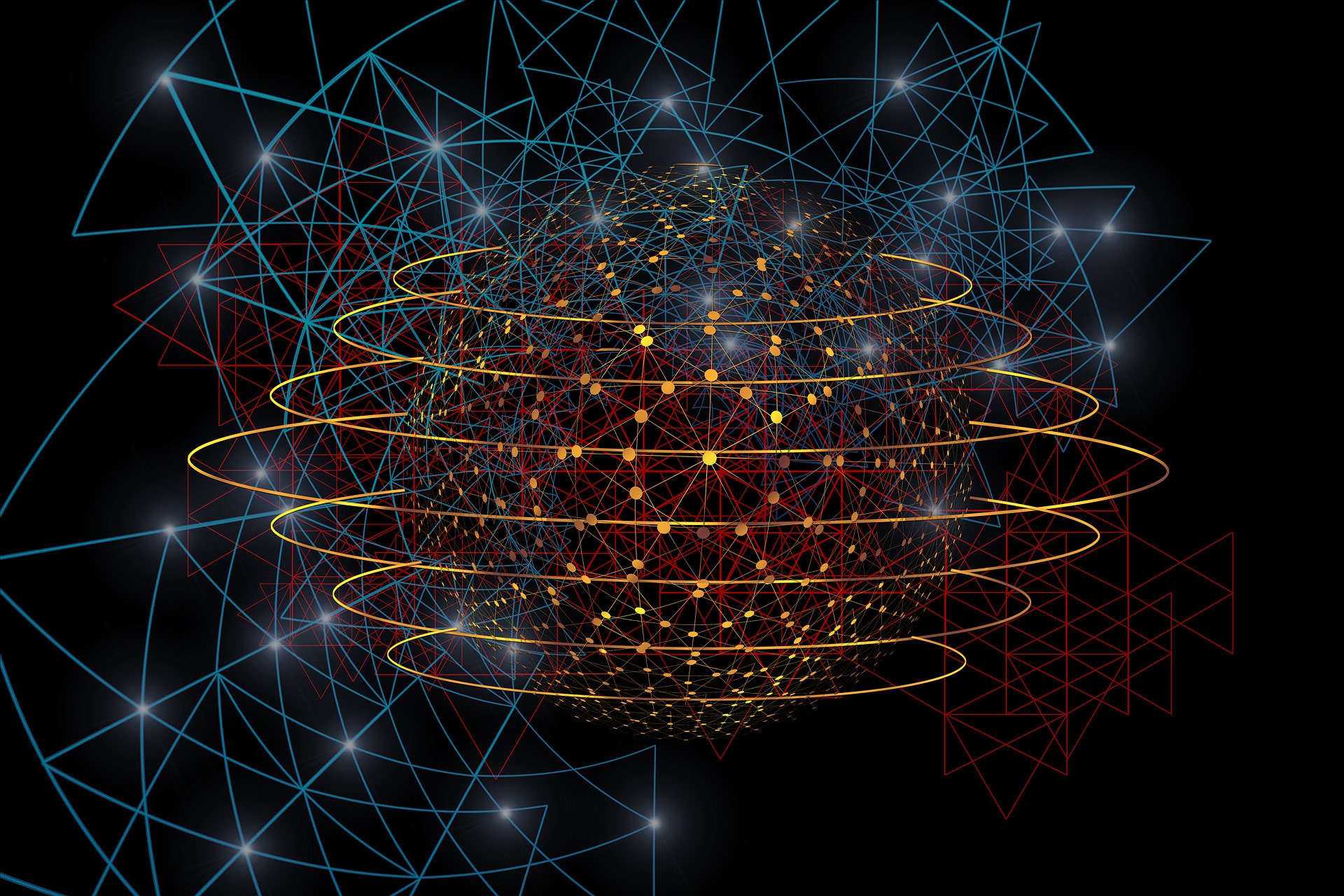 A client, who was moving into a new office space, recently asked us to determine the best strategy for its communications infrastructure. Specifically, they wanted to know how much fixed cabling should be installed versus how much they can go wireless – an inquiry we hear regularly.
The widespread availability of robust Wi-Fi has enabled this conversation. It’s further enhanced by identity-based authorization, segmentation, and routing on data networks instead of relying upon configuring physical ports for security purposes. Mobility management tools also address many of the original concerns over the wireless data network’s openness.
I can recall when twisted pair copper cabling was first coming into its own as a data network media. A few years later, it wasn’t uncommon for a client to request four separately wired unshielded twisted pair cables/jacks for every outlet location. Many private offices had more than one to allow for a variety of furniture configurations. Today, an investment in that much copper would be laughed at. The primary questions remain though: How much wire, what type, and where does it make sense compared to wireless connectivity?
The following table is a summary of the differences/advantages of each:

Pros/Cons of Going Wireless
It’s tempting for many to forego the higher cost of wiring when everyone has laptops and tablets as their primary computing resource. Add a UC app and headset, and these units make a wired desk phone obsolete. Mobile workers are likely to consider their cell phones as the only additional communications device they need. Every new generation of wireless standards increases throughput and improves security.
Power isn’t an issue – even though wireless devices rely upon battery power for true mobility, when charging is needed, electrical outlets are almost ubiquitous (well, except at the airports I tend to visit). Thus, it’s not surprising when a client asks if they should go “wireless” for its users.
Anyone who has rearranged a “cube farm” knows that the existing communications cables are generally not “compatible” with new layout. In addition to the costs of rearranging the existing cables, cables might not be long enough or not in the right places/quantities. Wireless seems specifically advantageous for organizations that emphasize desk hoteling, casual collaboration spaces, and huddle rooms.
On the other hand, a poorly designed wireless network can lead to poor performance. This can be due to the number of simultaneous users, overlapping radio signals, dead spots, and hard-to-predict local environmental changes. Throughput speeds will not be consistent and won’t be as robust as wired ports. Wireless access point configuration needs to be tweaked for best performance, and security concerns are an ongoing challenge.
Consider Quality, Enterprise’s Needs
Wireless experts, like No Jitter contributor Michael Finneran, have told me that a quality wired network is always better for fixed connections. If users have assigned desks that they primarily work from, the reliability, performance, and security are clearly on the side of the wired network. Many of us with laptops use a wired port when at our desks and then switch to wireless when going mobile in the office or beyond. Anyone in an IT support role can attest that the number of problems with wireless connectivity far outweigh those related to the wired network.
So, install wire or go wireless?
As so often is the case, the right answer is dependent upon the specifics for each organization and can even vary between business units. Individual devices and needs should define the proper approach. We may have moved from four drops per workstation to one as our networks have converged and cable specs have improved, but the latest wireless technologies haven’t yet made wire obsolete. Wired connections should be used for specific end-point requirements, such as printers and high-throughput workstations, not to mention WAPs. RF intensive environments and high security-risk devices can dictate wired connections.
At the same time, it’s hard to envision any standard operation that doesn’t support wireless services for mobility and flexible access, including for guests. Plus, organizations are increasingly moving away from “thick client” software loaded on the local machines to browser-based apps and remote or hosted desktops. This typically means a lowered dependency on high-quality/high-speed connectivity, although availability and reliability of the network remain critical. Support efforts can move away from local software troubleshooting and focus on maintaining an appropriate wireless network service.
While we're moving away from the tethered world of wired connections, a fully wireless environment seems ill-advised for most enterprises.

SCTC Perspectives" is written by members of the Society of Communications Technology Consultants, an international organization of independent information and communications technology professionals serving clients in all business sectors and government worldwide.