Why You Should Adopt a Network Source of Truth 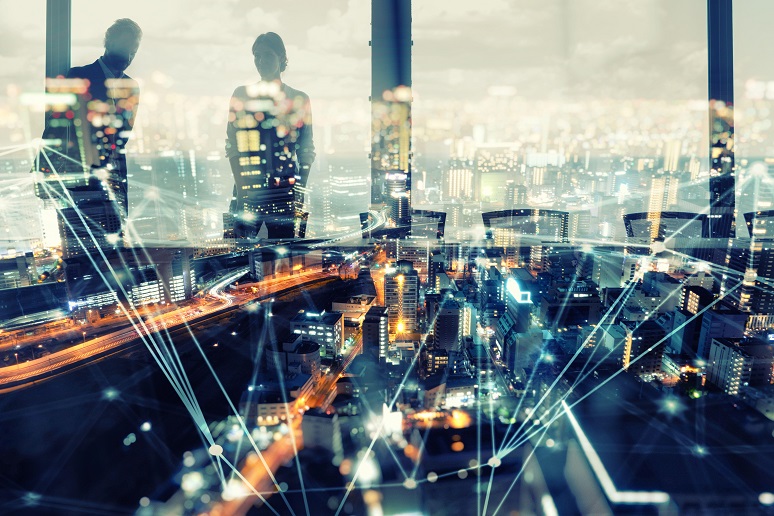