What You Need to Know About Terrestrial Fixed Wireless 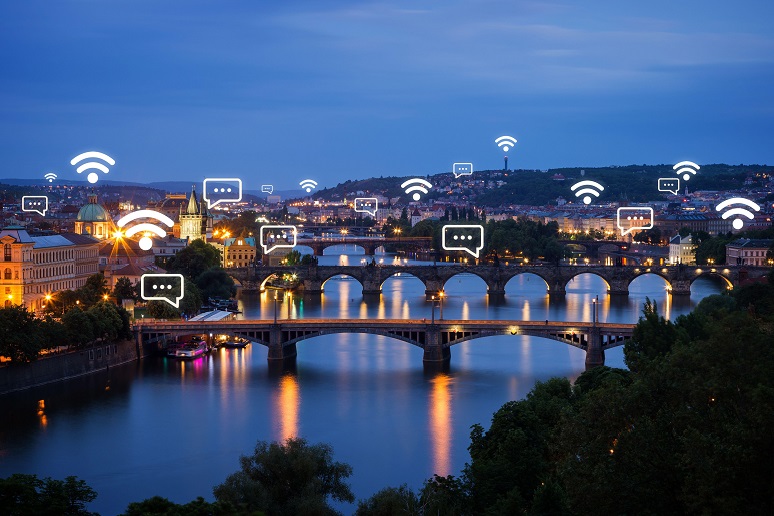