Rural Broadband May Soon Get a Boost

Because of a Bipartisan Infrastructure Bill passed by the Senate last month, help is on the way. 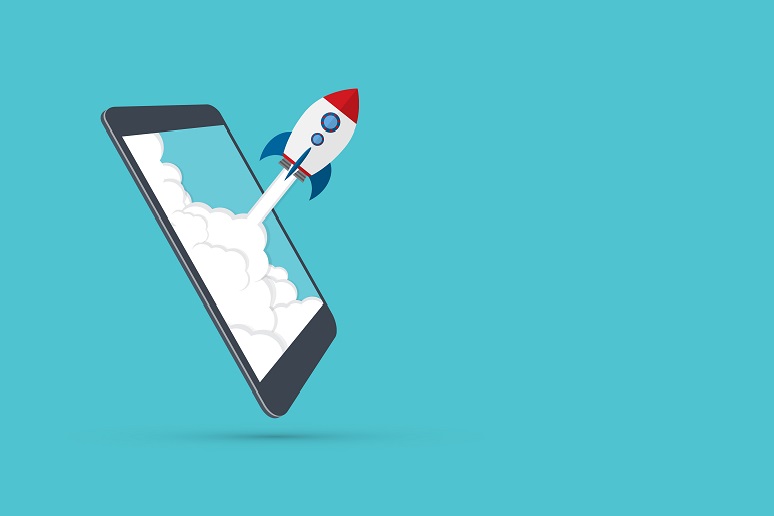 Image: madedee - stock.adobe.com
In my previous NoJitter article, I shared how carriers are sunsetting copper-based services in favor of faster, more cost-efficient fiber networks. Rural broadband services are one of the key areas impacted by this transition. The aging carrier copper networks have struggled to support the growing end-user demand for Internet services. Help with this transition may soon be on the way.
A digital divide in the U.S. became evident during the pandemic. Because many people work from home, those with limited Internet capacity have struggled with slow upload and download speeds if they have reliable service at all. People who can’t afford Internet services have felt the impact more deeply. Essential services are now available online. Additionally, technology advances have enabled explosive growth in telemedicine, videoconferencing, and online education. These services are great options for reaching those in remote and poor communities.
Rural areas are not the only ones with slow Internet speeds and limited availability. Economically disadvantaged areas seem to be the last place that network improvements occur. But pockets in major metropolitan areas that have older copper infrastructures also exist. If someone can afford service, it’s often the least desirable service, such as copper-based DSL with substantially slow speeds. We live in a digital world, and it’s hard to keep pace when Internet services are difficult or even impossible to get. One of the big organizations hit hard was school districts. With schools closed and Internet access unstable or inaccessible, they stepped up to fill the gap. For example, a large school district in Texas installed external Wi-Fi access points around their neighborhoods so students could log in for classes. Local churches also offered free Wi-Fi to congregants and populations they serve, all to equalize access to reliable Internet service.
The good news is that numerous Americans lacking access to fixed broadband declined 30% during 2017 and 2018. According to a Federal Communications Commission (FCC) April 2020 report, more than 85% of Americans now have access to fixed terrestrial broadband service at 250/25Mbps, a 47% increase since 2017. Rural Americans having access to 250/25Mbps fixed terrestrial broadband more than tripled between 2016 and 2018. There has been significant progress since then.
Rural broadband may get a massive boost because of the bipartisan infrastructure bill passed by the Senate last month. It’s currently in the House, with a vote expected later this month. It also directs $65 billion toward extending broadband networks to those who don't have access or cannot afford service. This investment is the largest in broadband in decades. Here are some key takeaways from the bipartisan infrastructure bill:
If this bipartisan infrastructure bill passes, it could mean so much for so many Americans. Employees can work from anywhere, regardless if they reside in rural or underserved regions with reliable, improved Internet speeds. Employers can search out the best talent rather than tying themselves to a geographical location. Our healthcare providers can serve patients better where local resources are unavailable through upgraded bandwidth with telemedicine. Businesses can locate facilities where the workforce is without a degradation of service. Local rural economics can thrive in places where people choose to live rather than just urban centers. And sadly, kids, you may never have another snow day again!

Denise is writing on behalf of the SCTC, a premier professional organization for independent consultants. Our consultant members are leaders in the industry, able to provide best of breed professional services in a wide array of technologies. Every consultant member commits annually to a strict Code of Ethics, ensuring they work for the client benefit only and do not receive financial compensation from vendors and service providers.