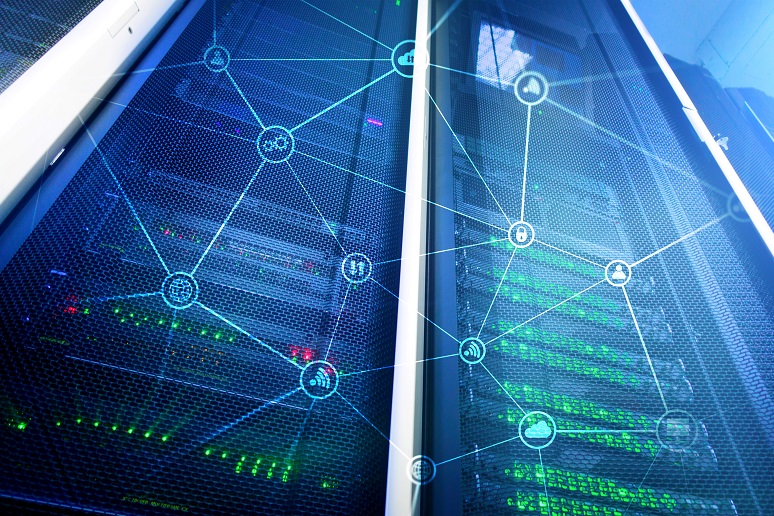 There is an IT systems administration meme where servers are treated like a herd of cattle instead of pets. And while the cattle/pet analogy might be something to chuckle about, it demonstrates a key difference in how servers in a network are set up and supported. Below we explore the analogy further and see what factors drive the selection of a herd or pet model.