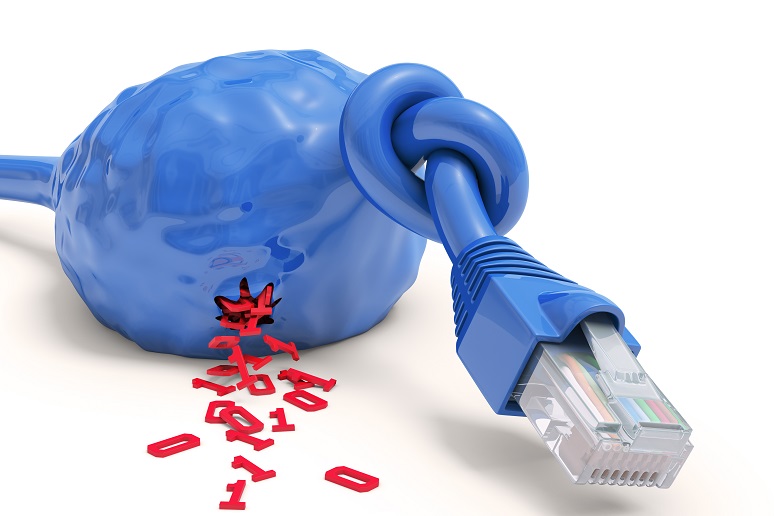 Image: ktsdesign - stock.adobe.com
You’ve added many remote workers who significantly expanded conferencing, collaboration, and remote call center agents since the pandemic started. How well has your voice network operated? Did you know that March 23, 2020, was globally the worst call quality day on record? We know this because 1.8 billion calls generating 36 billion data points were analyzed over three-months using the Virsae Service Management (VSM) AI-powered analytics and diagnostics platform.
I wanted to learn more about this software-as-a-service (SaaS) offering, so I contacted Ross Williams, chief success officer at Virsae. He provided data and an accurate assessment of what enterprises experienced during the earlier days of the pandemic. This is a summary of our conversation.
Network Metrics Measured
VSM is a cloud-based platform that continuously monitors network elements, analyses the collected data, and fixes those problems automatically in real-time.
Williams reported that in a recent month, VSM collected and processed 543.5 million calls. VSM also analyzed 69.1 thousand queues for customer experience (CX). The platform measured a total of 835 thousand channels for capacity usage. The data was collected and analyzed from healthcare (18%), finance and insurance (18%), communications and IT companies (13%), and central and local governments (12%), he said.
Customer Report Requests
VSM customers became very active during the early pandemic usage of their networks by requesting activity reports. The customers knew they had problems and wanted to know where they came from and what necessary steps could fix them. The trunk group consolidated report requests grew by 2474%, the call rate report requests increased by 588%, the license usage trend report increased by 459%, and the IP telephony report increased by 338%. Overall the average customer increased their report requests by 370%. There were 996 information documents delivered to the VSM subscribers every second, Williams said.
Fixing the Problems
Applying artificial intelligence (AI) and machine learning (ML) to network issues can fix them faster, prevent lengthy troubleshooting, and avoid bigger issues. In one month, 41.8 million events auto-remediated for customers, avoiding customer troubleshooting, and fixing the problems. Some examples were a misconfigured network port, a storm-damaged voice circuit, and an incorrectly installed IP server interface. Another case discovered that changing the voice CODEC in-use would improve quality.
Some problems were the result of the rapid deployment of WFH users. Virsae recommended that these users connect directly to the router (not using Wi-Fi), use a wired headset, and subscribe to business Internet access. VSM couldn’t solve these problems but did report where the problems existed, Williams said.
The graphic (below) demonstrates the growth of poor mean opinion scores (MOS) measurements. A MOS of 4.0 or better is the goal for voice networks. As seen in the graph, 68% of the calls on March 23, 2020, experienced issues. Some included distortion, one direction working poorer than the other, incomplete calls, and momentary call dropout. Immediately after March 23, it appears that many users didn’t try conferencing. When they started again, about 40+% of the calls contained problems. Voice quality improved over time, increasing the MOS to acceptable levels.

Author
Port Capacity Planning in the Contact Center
The effect of the over-use of voice ports on compliance issues was an area I didn't consider. When the contact center agents moved to WFH, the networks connecting them to the contact center weren’t as good as the local area networks in the contact center offices. The available port capacity for these remote agents was less than required to support the voice traffic.
Williams mentioned two problems. If the required announcement at the beginning of the customer call couldn’t be played for the customer, a violation would occur. Also, if the call recording system missed even one recording, this would be another violation. If the port capacity isn’t monitored and reported, the call center management wouldn’t know it missed a call. Call centers in many countries have to report a missed call recording, or more penalties could occur.
Managing networks for voice quality is necessary. In today’s world, monitoring and reporting the problem isn’t enough, nor is it fast enough. Applying AI and ML to collect, process, and analyze the network elements makes the problem resolution faster, reducing IT staff involvement, and delivering a more satisfying connection.