Network packet loss is due to one of two things: link and interface errors or network congestion that fills network device queues. 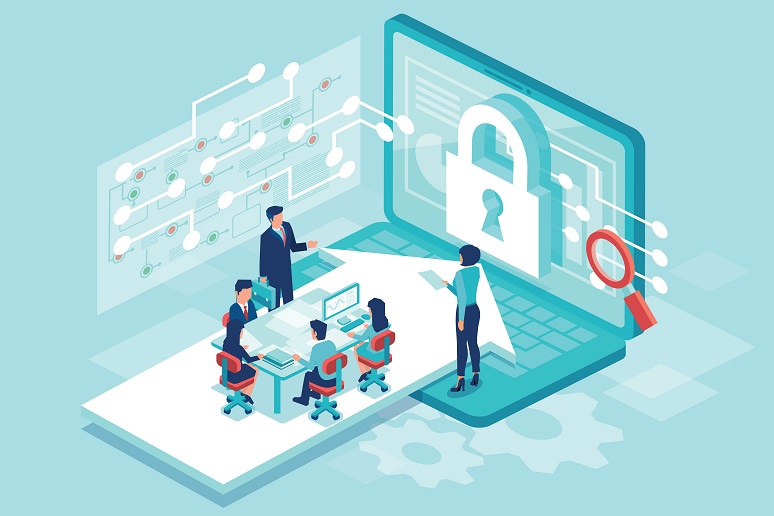 The convenience of Wi-Fi is wonderful – but that also makes it easy for bad actors to access your network. Here’s how to secure that wireless network.