Don’t rely on human intervention alone – use automation to know what’s on the network, check for vulnerabilities, audit device configurations, and test your networks. 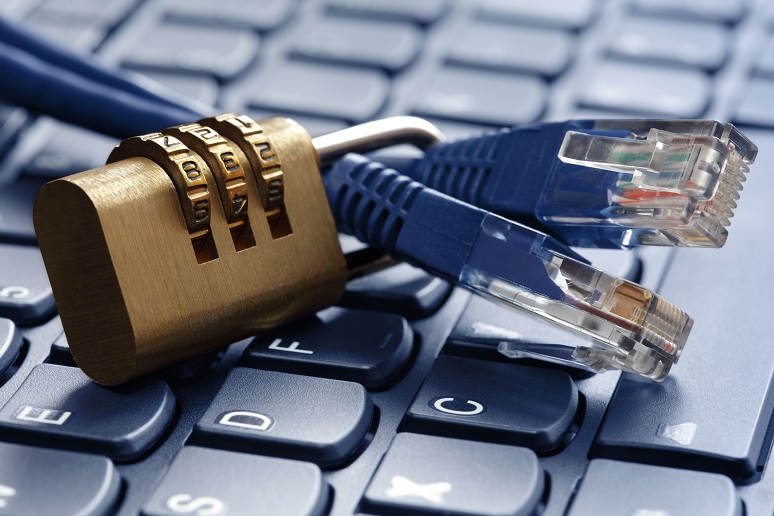