Adopting network automation requires the network design and operations teams to undergo a significant cultural shift. What must change and why? 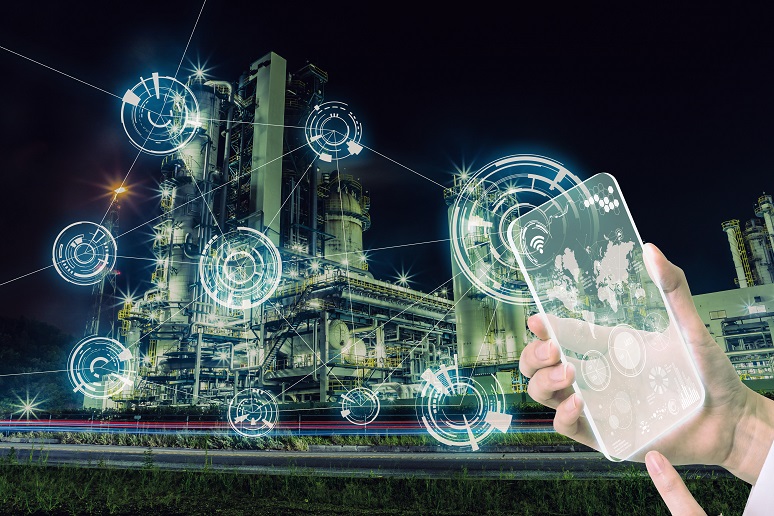