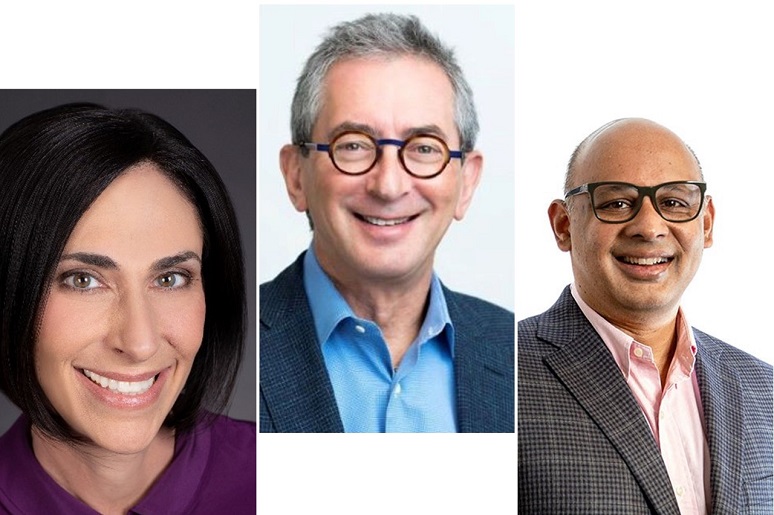 One of the biggest strategic questions facing enterprise communications/collaboration decision-makers is: What’s the next platform? Even before the pandemic, it was widely believed that team collaboration applications like Slack, Microsoft Teams, and Cisco Webex would form the basis of whatever enterprise communications was evolving to as we left PBXs behind. As with so many tech trends, the pandemic sped up the deployment of collaboration platforms capable of supporting video meetings for workforces that had gone almost fully remote.
The biggest vendors have responded by accelerating a trend they’d already embarked on, that of building out the functionality of their collaboration platforms to provide most if not all of the key capabilities: Video, telephony, messaging, mobility, in some (but not all) cases, contact center. The story of this market over the next few years is likely to be the story of which vendors make this move most successfully.
That’s why I’m so excited about the first set of keynoters we just announced for Enterprise Connect 2021 in Orlando, Fla., the week of Sept. 27. They are:
Microsoft is clearly the company to beat in this space, especially in the wake of Teams’ incredible growth during the pandemic. Teams had a reported 32 million active daily users when the pandemic started; as of the end of this April, that figure had grown to 145 million, according to Microsoft. And I can tell you that Teams is by far the topic that generates the highest interest of anything we currently cover on No Jitter and in our Enterprise Connect digital programs.
For many enterprises, the question about Teams is: What next? And while some of the decisions are strategic, tactical issues abound: Do we add Microsoft’s cloud telephony to our Teams implementation, or integrate Teams with an existing premises or UCaaS system? And that leads to the question: Do we upgrade our E3 licenses to E5? The big strategic bets come down to fundamental questions about cost, quality of service, and migration plans.
Then comes Zoom. It’s become a cliché to say that “Zoom” has become a synonym for “video,” and more to the point, from the enterprise perspective, that achievement — spectacular as it is — only gets them so far. Zoom video is one of those applications, like Skype and Slack before it, that enterprise IT/comms staffs have had to deal with because users wanted it and wouldn’t take no for an answer. But to keep growing, Zoom must challenge Microsoft for the leadership in enterprise communications/collaboration platforms.
There are promising signs. Most notably, in its last quarterly financial report, Zoom revealed that its Zoom Phone service grew 50% over the quarter, from 1 million to 1.5 million seats. That’s still a drop in the bucket, but it suggests that a video-first/telephony-add-on strategy may be in the cards for some enterprises.
Finally, we’re delighted to have RingCentral delivering its first Enterprise Connect keynote. Over the course of the pandemic, RingCentral held onto its role as both market share and mindshare leader for the UCaaS segment. But the idea of a pure-play UCaaS segment is already obsolete, and so one of the big questions for the many companies that came to market with this approach is how successfully they can hang in there against giants like Microsoft. RingCentral offers the full suite of communications/collaboration capabilities, including video and, through a partnership with NICE inContact, contact centers. But Microsoft, Cisco, and Zoom are closing in on them, as Diane Myers of Omdia reported earlier this year.
RingCentral will have to differentiate itself from those big three competitors, and give enterprises a reason to include yet another vendor in a mix that, for the largest enterprises, probably already includes Microsoft, Cisco, and Zoom. I’m interested to hear Eswaran describe how RingCentral plans to do that.
We’ll have more keynote announcements in the coming weeks, and meanwhile our conference program is just about complete. I’d encourage you to check it out, and if you’re able to make it to Orlando this September, I think the trip will be worth it. You’ll get to be back with people again, and not just any people: Most of us haven’t had the opportunity to gather in person with our peers and colleagues from the industry, talk shop, make inside jokes, and have intense conversations about the work we do, with those who know first-hand what we’re talking about. I hope you can join us.
Learn more about collaboration platforms at Enterprise Connect this Sept. 27-29 in Orlando, Fla. Use the promo code NJAL200 and receive $200 off your registration.