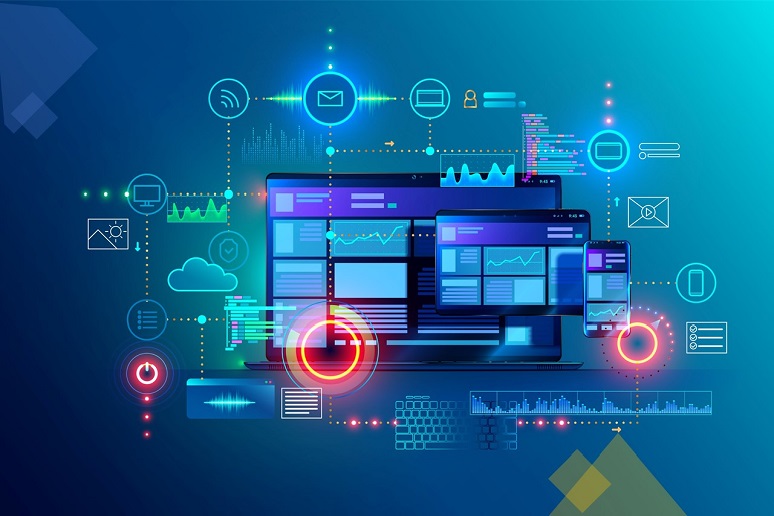 Image: AndSus - stock.adobe.com
The platform wars heated up with last month’s announcement of Zoom’s planned acquisition of Five9, but it’s still far from clear that end-to-end, all-in-one platforms will be the best choice for all enterprises. It’s the classic all-in-one vs. best-of-breed argument; it’s just taking a new shape for the emerging era of hybrid work.
You can see several blows struck for the best-of-breed argument on No Jitter last week. The biggest announcement in this regard was RingCentral’s partnership with Bandwidth for bring-your-own-carrier (BYOC) service, allowing enterprises to buy their network connectivity separate from the UCaaS service to which they’re subscribing.
BYOC may not be the sexiest technology topic out there right now — unless you think saving money is sexy, which most enterprises do. By far the hottest topic we’ve seen at Enterprise Connect this year is Direct Routing for Microsoft Teams, which is the BYOC solution for that platform. And with Microsoft announcing it has almost 80 million monthly users for its Teams Phone System, demand for Direct Routing is likely to grow.
Writing on No Jitter about the RingCentral-Bandwidth partnership, analyst Dave Michels of TalkingPointz describes BYOC as part of a larger trend of “the modularization of UCaaS services,” and calls this “the new best-of-breed opportunity.” Similarly, analyst Irwin Lazar of Metrigy writes that his firm has found 70% of Teams Phone System customers are adopting Direct Routing.
And though the Zoom-Five9 deal is the latest and biggest example of a trend toward convergence of UCaaS and CCaaS (contact center as a service), analyst Brent Kelly of KelCor points out in his recent No Jitter that Microsoft Teams — which famously does not have CCaaS natively — can still be integrated with other vendors’ CCaaS offerings for a best-of-breed solution.
So the question “What’s the next platform?” will be front and center at Enterprise Connect 2021 in Orlando, Fla., Sept. 27-29. But the answer may not be a single platform, procured from a single vendor. It could be a platform you assemble yourself — in other words, best of breed.
Indeed, history tells us that many enterprise organizations or leaders tend to have a built-in preference for either all-in-one or best-of-breed, and this impacts how they approach any new generation of technology. History also tells us that many enterprises that want to be end-to-end/all-in-one never quite get there. As Dave and Irwin suggest, large enterprises especially have such complex communications environments, with so many legacy systems and service contracts in place, that it’s difficult to synch everything up such that you can make the leap away from an existing best-of-breed environment into a single-platform future.
But the factors are different for every enterprise, and that’s why you have to get down in the weeds with your specific case. Enterprise Connect 2021 is the ideal place to do that: You get the chance to engage with experts like Dave, Irwin, and Brent, all of whom are presenting at Enterprise Connect, along with all the other great independent experts we bring together. The event also gives you the opportunity for in-depth learning in informal settings — the networking receptions, meal functions, and hallway conversations that make up the best part of an in-person event.
So I hope you can join us in Orlando at the end of September. And BYOC: Bring Your Own Curiosity. You’ll have plenty of opportunities to satisfy it. And, as a No Jitter reader, you can save $200 off your registration by using the promo code NJAL200.

EC2022: Taking a Pulse on Innovation

This year, vendors are focusing on improving the collaboration experience as enterprises continue to shape their vision of hybrid work.