To be happy and stay at their jobs, regardless of where they work, contact center agents require higher pay, tenure, and motivation to join the industry. 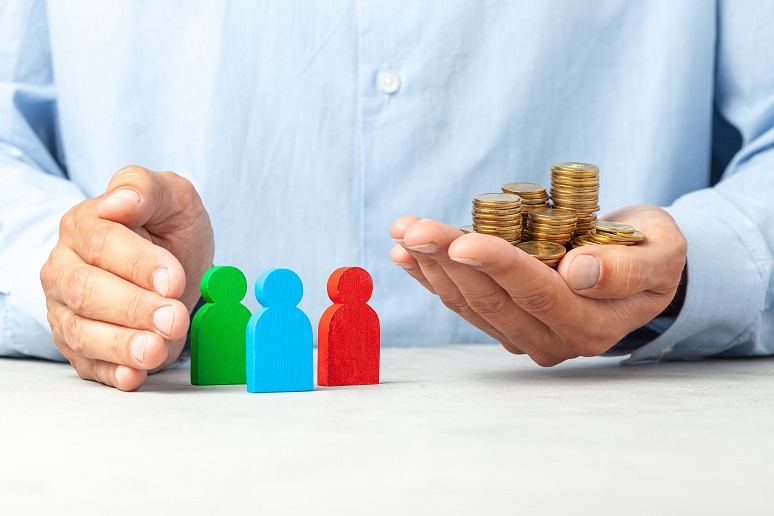