Is 2020 the Year We Say Goodbye to the Desktop Phone?

The short answer is “no,” but that doesn’t mean you don’t need a proactive strategy addressing the changes in how people use voice. 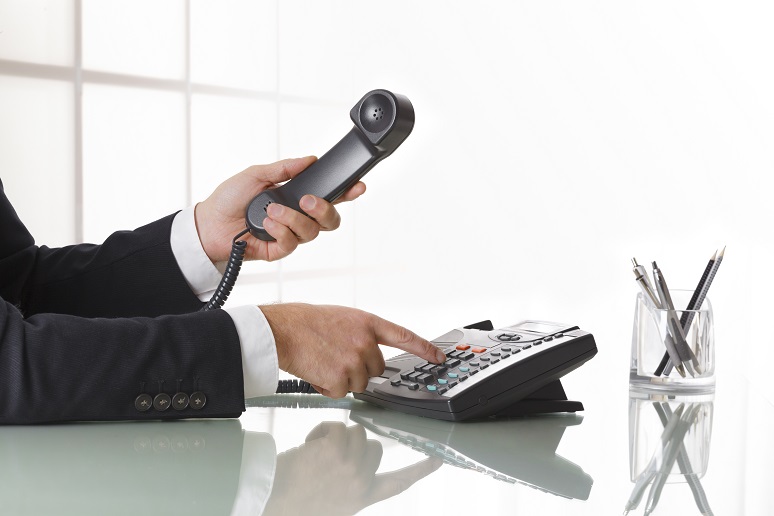 Image : guerrieroale - stock.adobe.com
When I think about the last 10 years or so in the unified communications market, there are usually two questions that come up time and again: “Is this the year of video conferencing?” And, “Is the desktop phone dead?”
I think, given the growth of the video conferencing market over the last few years, we can finally put that first question to rest. But what about the second? As we head into 2020 are desktop phones still relevant? Or, will the shift to mobile-first and/or software client-focused strategies finally kill the desktop phone once and for all?
Rather than teasing an answer, let me say up front, and flat out: The desktop phone is NOT dead. I repeat, the desktop phone is NOT dead. But it is no longer as important as it once was. According to Nemertes’ research, approximately 19% of organizations are reducing their desktop phone deployments. However, 17.4% are increasing them as well.
Desktop Sticking Power
You see, despite all the hype that “the desktop phone is dead,” phones still play a large role in many organizations. Not all companies have moved to the cloud or will in the next year. Not all will replace their desktop phones with soft-clients running on desktop, laptop, or mobile devices. The reality is that the desktop phone still meets the needs of an awful lot of organizations out there. And that many, for reasons such as cost and a desire not to disrupt what is working, will stick with phones for a long time to come.
However, it’s clear that the desktop phone, while not dead, is no longer the primary calling interface. Our data shows that 35% of companies are increasing their use of soft-clients, while 33% are growing mobile phone UC client deployments. Just 3% are reducing softphones, and 1% are reducing mobile clients. Clearly the momentum is behind soft clients on computer or mobile, typically used in conjunction with a headset.
Soft-clients are rapidly morphing into team collaboration apps that function as a work-hub, with calling just another feature that’s integrated into the team UI. At this point most all UC vendors have made team collaboration the center of their UC software clients.
Nails in the PSTN Coffin
Another key trend is the impact that meeting applications are having on phone system utilization. While we haven’t gathered data on this phenomenon yet, anecdotally we hear of numerous examples, including our own here at Nemertes, in which meeting platforms take the place of PSTN calling. One system integrator I spoke with recently noted that customers migrating to Microsoft Teams Phone System from a traditional PBX reduce the number of SIP trunks by about 20-30% as users switch to Teams Meetings for both 1:1 and group conversations.
I’m assuming users of competing platforms like Cisco Webex and Zoom are seeing similar behavioral patterns. The old days of providing a dial-in bridge, or calling someone directly, are now replaced by inserting a join link into a calendar invite, texting someone a meeting invite, or starting a call through a team collaboration app. With almost all meeting platforms now supporting video, the experience of a meeting-based conversation is vastly superior to the voice-only phone-based calling experience of before.
The rapid rise of robocalling is another potential nail in the coffin of the traditional PSTN-based calling model, and thus the phone. With most of us receiving dozens of unwanted calls on a daily basis, it is increasingly rare for someone to actually answer an unsolicited phone call. Yes, efforts by carriers to implement STIR/SHAKEN will hopefully reduce spam calling in the near future, but the damage is already done.
What to Do?
So, what should IT leaders plan for with regard to phones as we head into 2020?
The bottom line is that the desktop phone is not dead, but changes in communications applications are changing the way people use voice, and reducing reliance on phone systems. Make sure you have a proactive strategy that meets your specific needs.