The advancement of Next-Generation 911 requires IT leaders to revisit their E-911 plans. 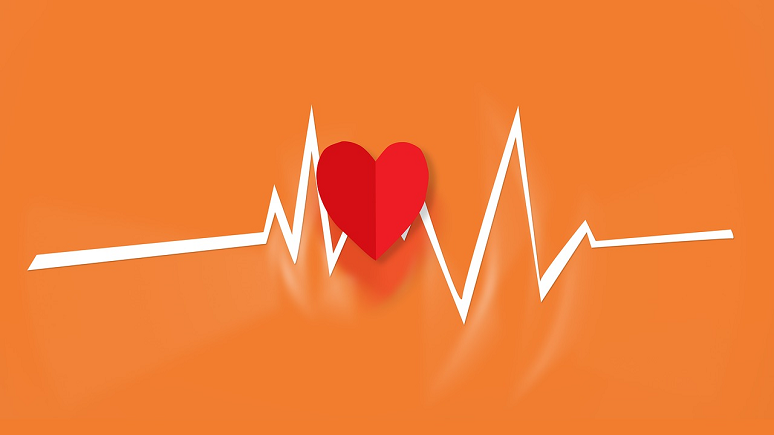 Last week, Avaya held Engage, its annual customer, partner, analyst, and consultant event. As my fellow No Jitter writer Zeus Kerravala noted, the event largely centered on Avaya’s advancements around its cloud strategy. However, another announcement coming out of the event may have more widespread impact -- that of Avaya becoming the first UC vendor to announce that its unified communications solutions are Next Generation 911 (NG911) compliant.
Anyone familiar with 911 location management within an enterprise knows it can be challenging. Most current methods involve capturing fixed phone location using network polling, or tracking softphone and mobile UC clients using the app’s own ability, or that of a management plug-in, which detects that the client has moved to a different network and forces the user to confirm the correct location before they are able to make a call. Location changes are fed into a public safety database via scheduled updates from a corporate-managed repository, or are captured by a 911 management provider like RedSky or West Safety Services. As the world has transitioned away from fixed phones to mobile devices and softphones, the challenge of tracking increasingly mobile user location has grown exponentially more difficult.
NG911 is based on a different approach -- one that enables the phone to recognize where it is and transmit its location to a 911 call center at the same time the 911 call is placed. Phones make use of a variety of available information, including GPS, cellular triangulation, and/or information obtained from Wi-Fi access points to know where they are -- the same sort of location awareness information used by applications and services ranging from Uber to weather apps to Waze.
In the mobile phone world, NG911 support is increasingly available. Apple iPhones have had the capability to use GPS, Wi-Fi, and cellular triangulation to determine their location since Apple’s launch of HELO (Hybridized Emergency Location) in 2015. In June of 2018, Apple added the capability for iPhones to transmit their location information to RapidSOS’s NG911 Clearinghouse for Public Safety. RapidSOS’s platform interfaces directly with existing 911 centers, enabling them to map the phone number of an incoming call to the actual location of the caller. Google also added support for Android-based devices to interface with the NG911 Clearinghouse for Public Safety in September of 2018.
In the enterprise world, no such capability existed… until now. Avaya’s announcement, in partnership with 911 Secure’s SENTRY service, enables Avaya endpoints to recognize their location, and transmit it in real time to the NG911 Clearinghouse for Public Safety. The system also allows for transmission of external knowledge relevant to the call, such as floor plans, alarm or sensor data, or other information that potentially improves the ability of the 911 operator to optimize emergency services’ response to the call.
Implementing an NG911-based solution offers IT leaders the ability to simplify, and more importantly, improve accuracy of location tracking and transmission of relevant data to 911 operators. It’s likely, and hopefully guaranteed, that Avaya competitors in both the on-premises and cloud markets will develop their own equivalent capabilities, or partner with third-party 911 management vendors to support NG911.
IT leaders should spend some time getting up to speed on NG911 and how it will change their current location management and 911 call routing approaches. The transition to NG911 won’t happen overnight, but it is clear that after many years of efforts by the National Emergency Number Association (NENA), vendors, and industry groups, that NG911 is finally arriving, and with it the potential to greatly improve caller location tracking and emergency services response.
For a deeper dive on NG911 and related 911 management topics, be sure to join me at Enterprise Connect on Monday, March 18 from 1:00 – 1:45 PM for my session, “Meeting the E911 Challenge.”
If you haven’t yet registered for Enterprise Connect, coming to Orlando, Fla. the week of March 18, do so now to take advantage of our Early Bird Rate. Plus, as a No Jitter reader, you can use the code NJPOSTS at checkout to save an extra $200 off your pass.

Knowing the law is the first step, mitigating any voice communication gaps in compliancy is the second. Here’s a quick roundup addressing common queries around the requirements.

Meeting E911 Requirements in the Age of Hybrid Work

IT leaders responsible for communications strategy and compliance must answer a series of significant questions, outlined here.

Learn how to provide the critical dispatchable location information required by RAY BAUM’s Act and other similar legislation.

The Problem with Z: 911 Coordinate Challenges

Here’s why getting Z-axis information has proven to be a bigger challenge than anticipated.