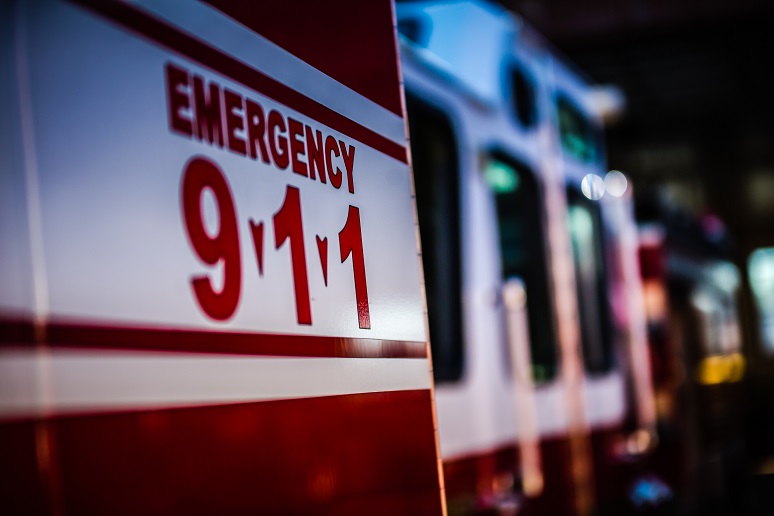 Image: 911.photography - stock.adobe.com
Like many educational institutions, campus safety is a top priority for Texas Tech University, one of the 14,000-plus global members of the International Avaya Users Group (IAUG). Recognizing the power of sharing peer-group experiences with other Avaya professionals, the university’s IT team recently presented a case study on their new E911 system, which provides safety alerts and accelerated responses to emergencies.
“We now have a powerful tool available if an emergency event occurs on campus,” said Mark Wright, section manager, communication service, Texas Tech University System. “We can drill down by building, floor, and room and see the devices located or managed in that area.”
With support from IR Prognosis and Path Insight, the Texas Tech team built an Avaya Aura 7.x platform-based E911 solution for the university system, which includes Texas Tech, Angelo State University, Texas Tech University Health Sciences Center Lubbock, and Texas Tech University Health Sciences Center El Paso. Overall, there are more than 7,500 endpoints across multiple cities.
“Campus safety is a broad term,” said Saul Sosa, enterprise system analyst. “There has been an uptick in mass shooter incidents across the nation, including many in learning institutions. While they certainly grab the headlines, fire and medical emergencies occur far more frequently.”
Texas Tech wanted to improve its response time and accuracy for connecting with the E911 service provider, National Relay Center, and Public Safety Answering Point (PSAP). “We don’t want to be that cog in the machine that causes an issue,” said Sosa. “There is also a financial issue, as there are fines for sending incorrect information, as well as potential liability,” he added.
Texas Tech already had an IR Prognosis solution for configuring and managing its internal voice network, as well as custom alerts and dashboards. “IR is tightly aligned with Avaya’s development team, so we felt this was a natural fit,” said Sosa.
Wright said the university also wanted to automate as much of the process as possible without intervention from the communications side. “Prognosis pulls down the information, and we can reference locations based on the IP address,” he said. “We have a display and provide information to police when a call takes place. Adding a name to a number helped immensely,” he added. “Someone working nearby may know that person and can advise if there might be a health issue.”
Since implementing the new E911 solution, Texas Tech has seen a dramatic decrease in bad calls, resulting in an annual savings of almost $5,000. In 2017, the IT team had to address 83 bad calls. In 2018, there were 43 bad calls before implementation and only one afterwards.
Asked about lessons learned, Sosa said educating users is vital for the success of technology upgrades. “Self-moves are an issue for us,” he said. “The people are trying to be helpful, but may not realize the ramifications of an authorized move. We advise them of the importance of tracking down the IP address and relating it to the location, so it updates automatically when they register.”
As for E911, Sosa said, “You don’t have to reinvent the wheel. If you have Prognosis, you are already getting the data. You just have to filter it and put it in your tool kit.”
Sosa is among 14,000 members of the IAUG, which is one of the world's largest international organization for communications technology professionals. As the forum for the global Avaya customer community, IAUG provides a voice and resource for Avaya customers everywhere. IAUG is by customers, for customers. We want to provide the platform for Avaya users to connect and work together to troubleshoot, learn, and network. Learn more about IAUG!