A Shot in the Arm for Rural Broadband

The FCC’s Rural Digital Opportunity Fund is releasing seed money to spur rural broadband deployment. But will this finally move the needle? 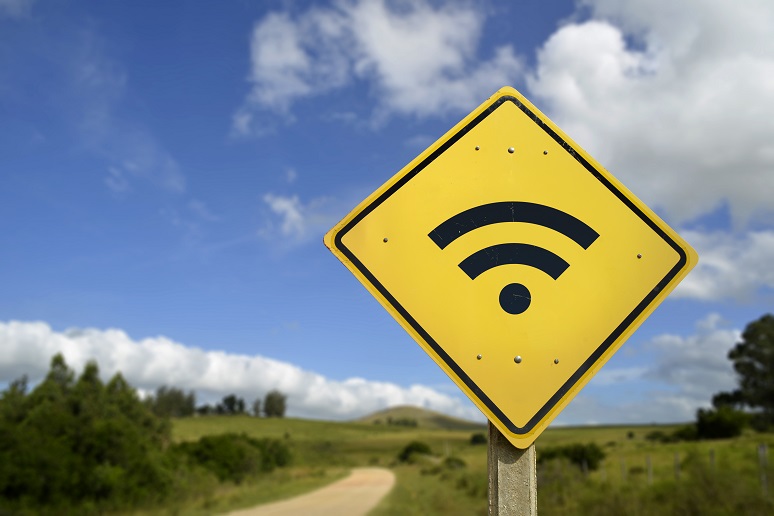